OZ OPEN: Dellacqua the last Aussie to fall as she bows out to Canadian sensation Bouchard, who now meets Serena slayer Ivanovic

Bouchard was appearing in the fourth round of a major for the first time on Sunday but it certainly won’t be the last after 2013 saw the 19-year-old rocket from 144 in the world to be the first major of the year’s 30th seed.

Dellacqua, who matched her best Grand Slam effort of reaching the fourth round (she was a surprise bolter in 2008), took the first error-strewn set 7-6 after a tight 7-5 tie-break, but the talented Bouchard held her nerve to race through the second and third sets 6-2 6-0.

She became the first Canadian in 22 years to reach a Grand Slam quarter finals and will take on Ana Ivanovic who produced the upset of the tournament by knocking out world No 1 Serena Williams.

Dellacqua departs with a $135,000 cheque and the knowledge she’ll go from 120 in the world to double figures when the rankings are recalculated at the end of the tournament.

She’s also feeling super confident that she can go even further. 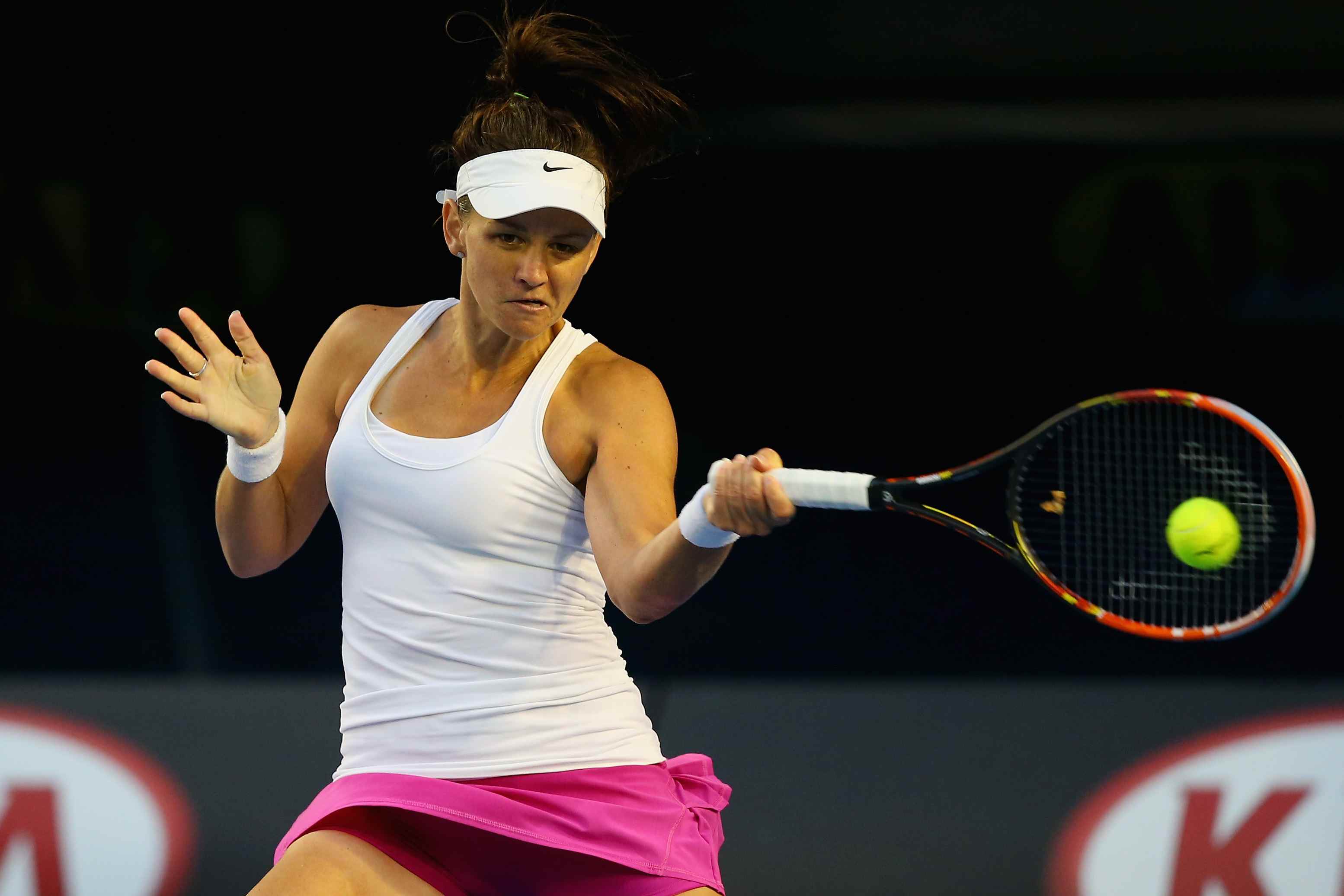 “It’s finding that belief within yourself that I can beat those girls,” Dellacqua said. “I think that’s a really big thing in our sport.

“So probably if I can take one thing away from the last month of tennis, not even just here, but from Brisbane, Hobart and here, it’s that I can beat girls like this.”

The Perth-born Sydneysider’s story gets more impressive when we consider the potentially career-ending foot and shoulder injuries since she last made the fourth in Melbourne. She’s fit and raring now though.

“I’m probably in a lot better position right now,” she said. “I’m older, I understand where I’m at with my game.

“In ’08 I was playing good tennis, I got to 39 in the world, but I was struggling with injuries. It was a tough year for me. 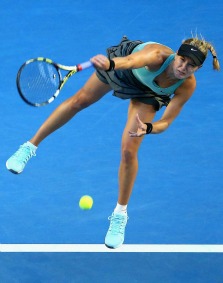 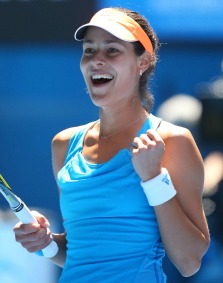 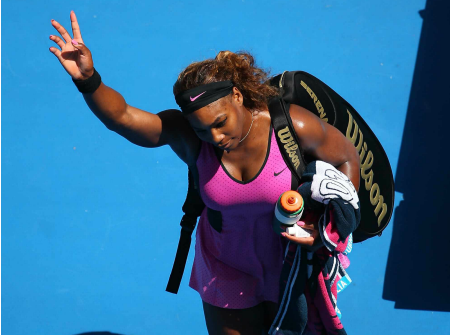