The kayaker from New Zealand was exploring the northern WA coast near Kalumburu, which is between Derby and Kununurra; when he found himself trapped on remote Governor Island for more than two weeks due to a large saltwater crocodile.

The man, known only as Ryan, realised the supplies of 160 litres of water, flour, and dry stores he had were not enough so attempted to kayak the four kilometres or so back to the mainland – every attempt to leave was thwarted by the six-metre crocodile, who has lived in the area for years. 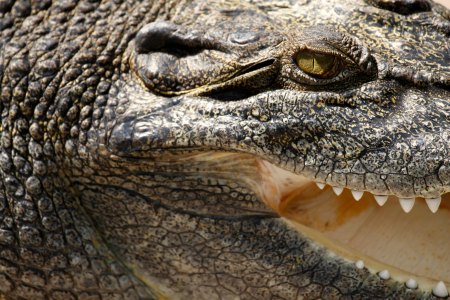 Don McLeod told ABC radio, that on Saturday “[he] saw a flash in the scrub [so] I went across and Ryan came out looking a bit distraught. He came down the beach, he had no hat on and no shirt on.

“He was relieved and shocked, and thankful someone had come along because he was running out of options pretty quickly.

McLeod went on to describe how the kayaker was “desperate for water when [he] trotted up. We gave him a cold beer, which was probably the wrong thing, and then he went to sleep about three-quarters of the way home.” 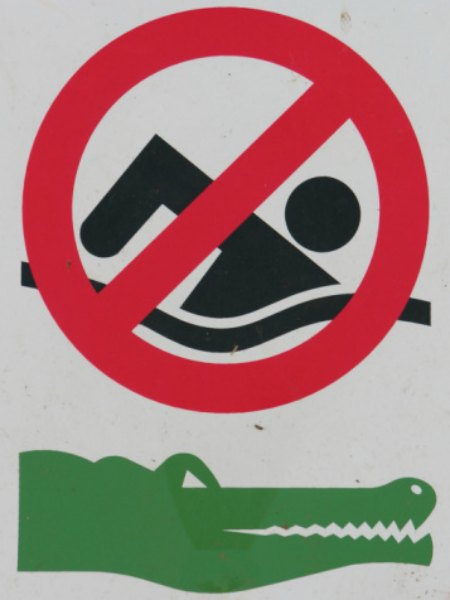 The New Zealander has been given a bed at the mission on the mainland whilst he recovers.

Saltwater crocodiles are territorial and unlike many species of crocodile do not gather in social groups. One or two attacks on human beings are reported in Australia every year.

Columns fit for a Lawyer