Rumours suggest that the Locomotion singer is top of a list for TV execs who are keen to cast the Aussie as Jessie J’s replacement alongside the other two coaches Tom Jones and will.i.am.

Will Young is the current favourite to replace O’Donoghue, with Paloma Faith also rumoured to be in the running for Jessie J’s vacated red seat. 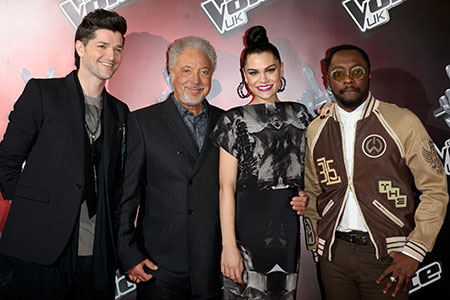 How BP oil spill has disappeared from Gulf