Last transit of Venus event for 105 years – did you see it?

The rare astrological event occurred early this morning, Greenwich Mean Time,  when the planet Venus appeared as a small black dot passing across the sun. A teeny tiny semi-eclipse.

The Sun, Venus and Earth aligned this morning, which only happens four times every 243 years – and now the next transit of Venus won’t occur again for another 105 years, when most of us will be long gone. 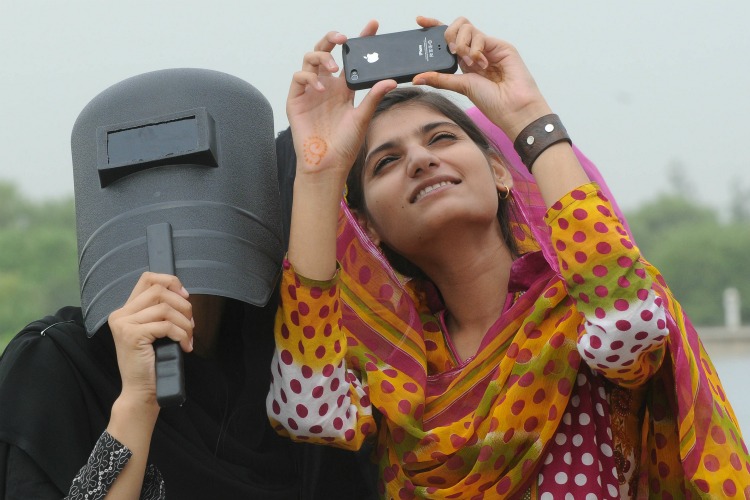 In 1769 Captain James Cook discovered the east coast of Australia whilst travelling to Tahiti in the South Pacific to see the transit of Venus solar event.