Lewis Hamilton has spoken publicly about his break-up from singer Nicole Scherzinger, admitting he is going through a “tough time”.

The British racing car driver split up with the former Pussycat Dolls pop star four years after they met, in 2007.

They announced a mutual decision to separate last year to focus on their careers, and then briefly reunited.

But in October, they said they were calling off their relationship for good.

Now, Lewis Hamilton, the Formula 1 act, has opened up about his heartbreak, revealing he has been relying on family and throwing himself into racing to cope.

He told PA, “It’s never easy going through tough times. It’s these kind of times that are sent to try you, and it’s about how you pull through them. I’ve my family who are helping, so I feel pretty good.

Hamilton also insists he is still on amicable terms with the brunette beauty, adding, “We’re friends at least and we can move forward.” 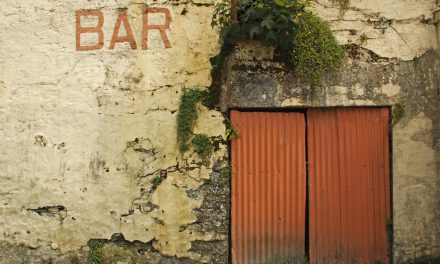