Living and working in Cape Town

Natural beauty at its best
South Africa’s oldest city is widely regarded as having the world’s happiest people, and it’s no wonder. Infused with a cosmopolitan lifestyle and a rich culture, it comes without the bustle associated with big cities. And, while people work hard, they know Cape Town’s natural beauty can’t be enjoyed from the inside of an office.

“As well as a positive feeling on the whole in South Africa about the upswing in the economy, the climate in Cape Town lends to people being much more embracing of life than in Europe,” says Tanja Koch, managing director of DAV professional placement group (dav.co.za).

Indeed, hikers have only minutes to travel from the city centre for lungfuls of mountain air, the Stellenbosch wine region is just half-an-hour’s drive from the CBD, and when sun, surf and sand beckon, take your pick from some of the best beaches in the world. 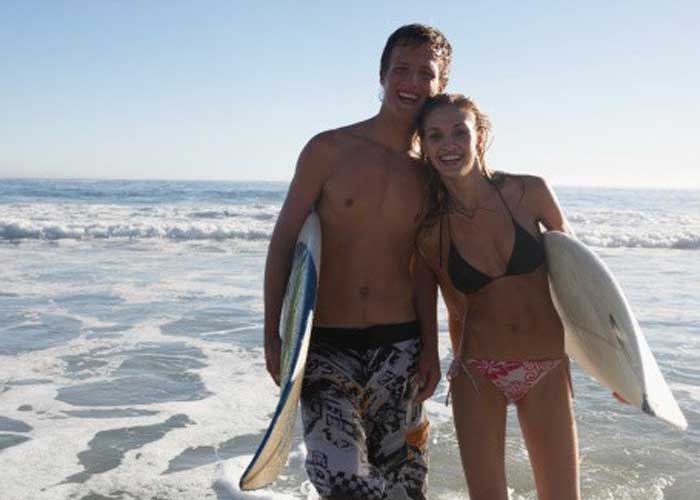 Slowing down
Cape Town is a melting pot of cultures, which makes it easy for foreigners to integrate.
Anyone who comes here gets comfortable quite quickly,” says Mike Chemaly, director of Candidate Connect (candidateconnect.co.za).

And throw out any notions of slaving til the wee hours, working your wrists to the bone. “As far as the work/life balance goes, here it’s as good as one can get,” he says.

“Everyone who starts out here is intense and committed, until they realise Cape Town is chilled-out, then they slow down. It is not laziness – people just make their hours count.”

This mellow attitude translates into corporate governance, too.
“The markets aren’t as regulated, so there’s more scope to make a difference, and – if you’re entrepreneurial – to make an impact; you’re just freer to get on with it.”

Returning home
With high unemployment (23.9 per cent), bosses tend to recruit locally ahead of foreigners. However, various 12-month rolling work permits are available with proof of exceptional skills and funds to support yourself. See dha.gov.za.

Returning expats are embraced, though, and should find work in the current fields of demand, which are asset management, banking, retail, shipping, call centres, IT and tourism.

“Cape Town has experienced a record year in tourism, which I can only assume is a delayed effect of the World Cup,” Chemaly says. 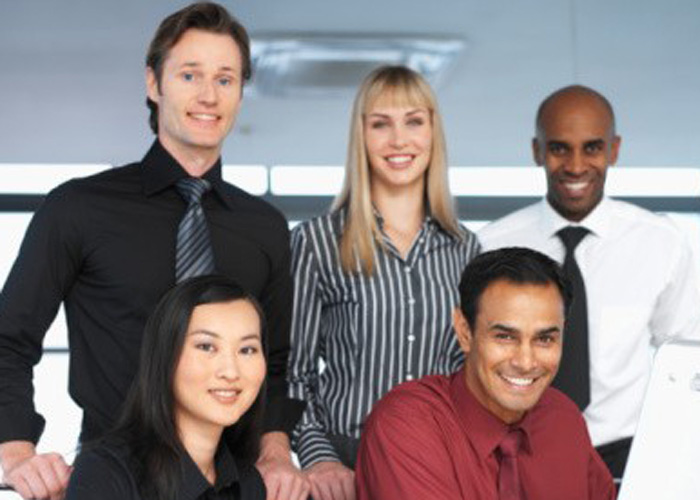 Applying for jobs
Online job sites careerjunction.co.za and pnet.co.za are handy tools for job hunters, but, in a tight-knit city, networking helps expedite the process.

“Everyone wants to live in Cape Town, so those on the ground, talking to people here, will be at an advantage,” Chemaly says.
However, expect to wait three to six months for a decent job, and be mindful positions are fruitful between May and November.

More in your pocket
You’ll find the cost of living is cheap, says Lois Fort, 23, a business development manager who moves between Cape Town and London.

“I think about how often I was topping up my Oyster card – converting it into rand, it doesn’t bear thinking about,” she says. “However, public transport is almost non-existent. You need a car.”

Housing in Cape Town
Young professionals flock to Milnerton, Tableview, Blouberg and Parklands in the northern suburbs, as they are affordable and near stretches of beach for bathing, watersports and dining. Inland suburbs, such as Parow and Tygervalley are also popular, and right by the wine routes. The city bowl area is convenient, but rent is pricey – up to ZAR10,000 (£825) per month for a one-bedroom flat, or ZAR12,000 (£1000) per month for two-bedroom. Anything in the outer suburbs is 15 to 20 per cent less. See Wednesday’s Cape Times for rental listings.