Living on the edge: the weirdest ways to get stuck into Edinburgh Fringe

From eating supernatural cheese to getting sticky with fellow audience members in a sweat lodge, this year’s event promises some memorable experiences. It’s hardly surprising; on from August 3-27, and with 2695 shows in the programme, this year’s Fringe is the biggest ever.

And while top comedians and esteemed playwrights may garner the most column inches, for a truly Fringe experience, throw yourself into one of the festival’s interactive shows.

Entertaining, offbeat and often downright weird, these participatory productions are unlike anything else.

What: Claiming to be the shortest Fringe production ever (yes, it is one minute long), this free show asks you to spend that minute spotting birds – shouting ‘bird’ (or its name, if you know it) when you see one.

Your instructor, Holly Rumble, records your efforts to create a rather amusing audio track. Suitable for twitchers and non-twitchers alike.

What: Running a marathon can be an emotional rollercoaster. Performer and triathlete Melanie Jones invites you to share her own highs and lows as you follow her on a run, listening to her personal thoughts via an iPod audio track. Surprises ensue.

Weird? 3/5. You may get some funny looks from passers-by, but it’ll certainly be different from your usual jog in the park. 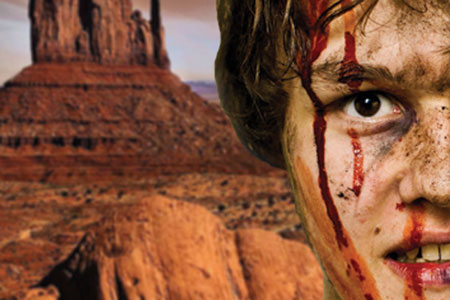 What: Based on real events, Hearts On Fire recreates a sweat lodge in the Arizona desert where motivational speaker James Arthur Ray gathered 60 followers in 2009 – three of them died.

Become one of Ray’s followers and immerse yourself in this claustrophobic experience created by the aptly named Peculius Stage.

Would Be Nice Though …

What: You arrive at an office to face a job interview. You’re nervous, scared of rejection, slightly sweaty. Would Be Nice Though… recreates this psychologically fraught atmosphere in a real working office.

Weird? 4/5. A surreal ordeal, and there isn’t even an actual job on offer. 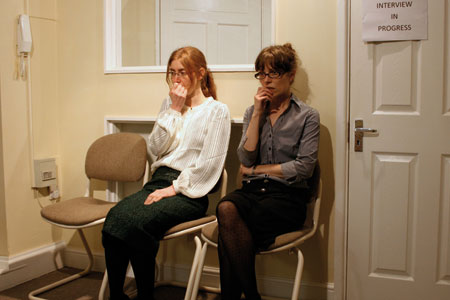 The Guild of Cheesemakers

What: Cheese lovers rejoice. This show starts out as a cheese-tasting session – complete with real experts proffering sage advice – before revealing the story of a mysterious supernatural cheese with amazing powers. But should you eat it? The choice is yours.

What: Even having a cuppa in Edinburgh can be entertaining. This pop-up cafe created by two performance artists promises surprises with every sip.

From the menus to the food to the till receipts, everything is presented as art – even your waiters are in on the act.

Weird? 4/5. Expect bizarreness with your Battenberg.

What: Fancy a good heckle? This show positively encourages it. Based on the true story of riots in a London theatre in 1809 – they were protesting against ticket prices – it casts the audience as a raucous mob whose role is to drown out the actors on stage. 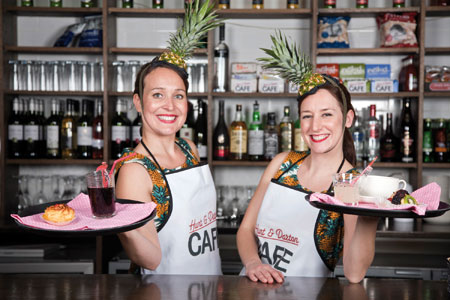 The two branches of bistro Urban Angel, on Forth Street and Hanover Square, are great for brunch or a light bite. Mains from £6.90.
urban-angel.co.uk

Around the corner from the Gilded Balloon and Udderbelly, The Pear Tree House boasts a sizeable beer garden and Free Fringe events upstairs. Pints from £3.50
pear-tree-house.co.uk

The Spiegeltent in George Square Gardens is a Fringe institution. Round off the night with a drink and a dance in this famous mirrored big top.
spiegeltent.net

Pollock Halls, part of the University of Edinburgh, is a good bet for a cheap stay, with single rooms from £56.
edinburghfirst.co.uk

With 620 beds, Smartcityhostels may offer a sniff of availability. Five-star facilities and ensuite rooms make this a step up from your average hostel. From £17 for a dorm bed.
smartcityhostels.com

Train fares between London and Edinburgh in August will be sky-high. Consider the coach instead; single fares from London Victoria start at about £14.50. nationalexpress.com

More on the Edinburgh Festival Fringe at edfringe.com