The Austrian weightlifter already holds the title from the Beijing Olympics but his victory will not be repeated in London 2012.

While trying to lift 196kg with his second lift, Steiner collapsed under the weight and fell as the bar crashed down onto his neck. 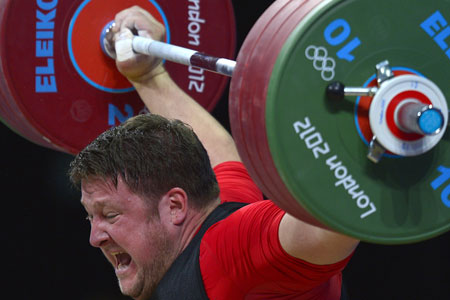 At that point, Steiner called it a day and did not continue in the weightlifting event. 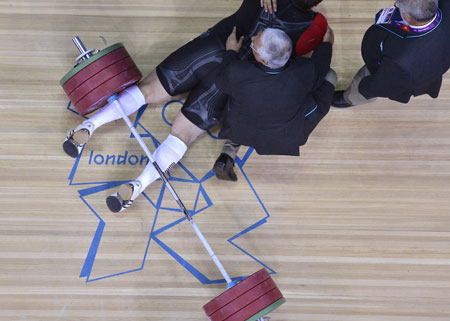 The muscly strongman was taken to hospital but soon released.