This workshop sets out to disprove the notion that Victorian food was all stodgy and bland – it was a time of great change with industrialisation’s onset changing food production and consumption.

In these two workshops you’ll learn how to make some well-known dishes from the era, including a too-nice Dickensian punch.

It’s ideal if you fancy showing off this festive season and want your Christmas party to have a truly traditional flavour to add to your mince pies and mulled wine. 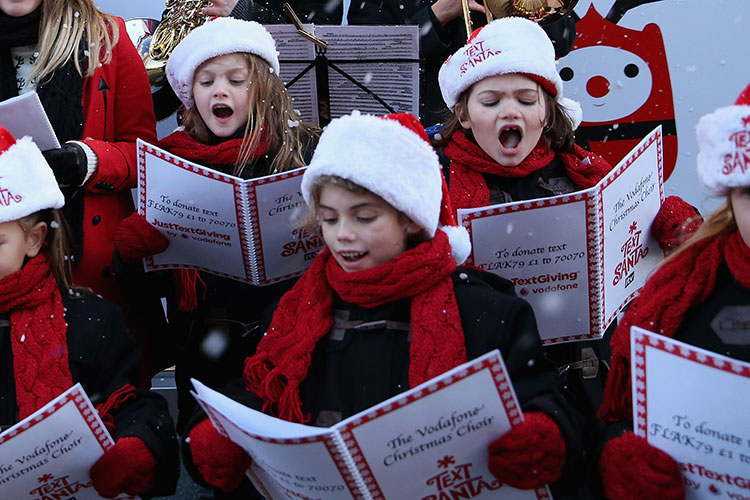 There could be no better venue for a spot of Christmas carols to get you in the festive mood than the Union Chapel, a retooled church in north London.

You can sit down in the pews to enjoy the tunes, and there will be live music and mulled wine in the bar afterwards, with collections made for the margins Homelessness Project. 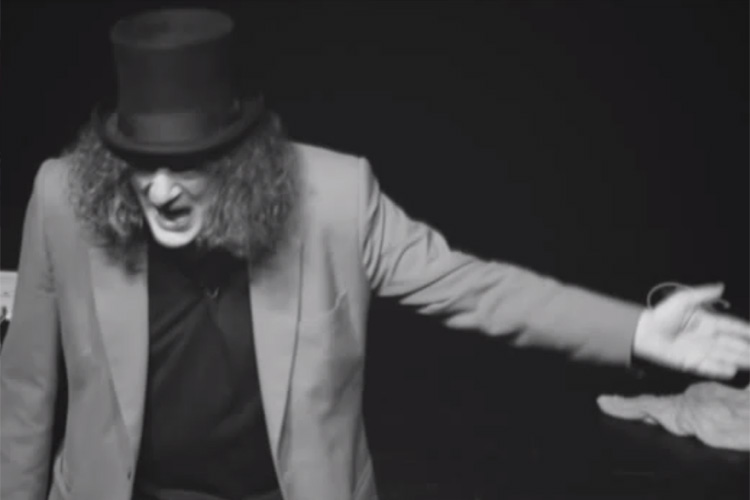 Are you a right Scrooge bemoaning all-things Christmas already?

Foul-mouthed and provocative Scot comic Sadowitz, who’s happy to offend at the drop of a hat promises to slag of the iPhone and prove Jimmy Savile’s innocence with crayons in Return Of The Bawbag. Confrontational.

An east London warehouse will become the centre of must-have festive fashion as 44 top British designers will be vying for your attention.

Along with the art and clothing, there will be music, carols, mulled wine and roasted chestnuts on offer, too, with a raffle in aid of homeless charity Shelter. 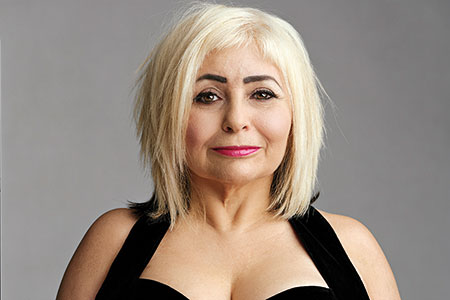 Former Andy Warhol darling Penny recreates the club scene inside the theatre as the show pushes the boundaries of performance.

It even contains an impromptu audience dance break amidst Penny’s monologues. 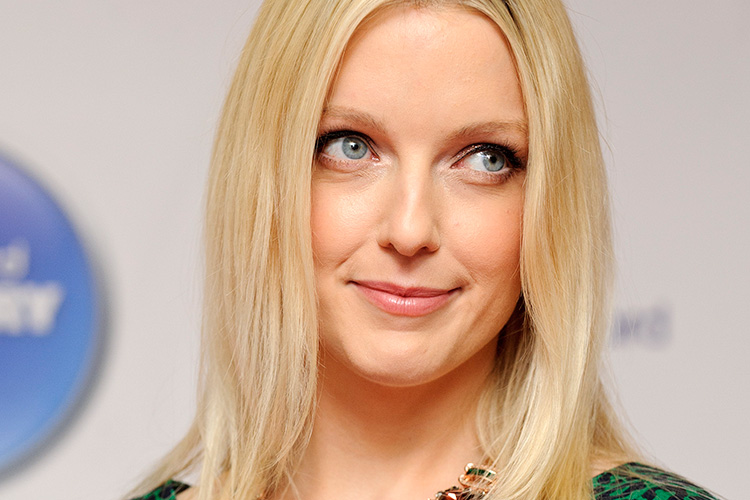 Save The  Children Gig

Lauren Laverne (above) hosts the charity’s Christmas Tree Sessions night of comedy and music, in which everyone is encouraged to wear a loud festive jumper.

Spiritualized, Band of Skulls, Summer Camp, Stuart Maconie and Lee Nelson are amongst the line up with a duet by special guests Guy Garvey and Myleene Klass.

This Thursday sees The Duck Pond artisan market in the hall, with punk, rock and metal covers by Belle Fleurs, and a farmers’ market the following Thursday (Dec 20) with music by Bellephonics.

Theatre Review: The Man Who Had All The Luck