The Revenge of Sherlock Holmes

This new production from Morphic Graffitti is set to bring Sherlock to life in a “music hall musical of elementary magnificence” with a wholly new mystery for the crack sleuth to get to the bottom of.

It promises “more Victoriana than even Prince Albert could handle,” but as well as all the era-specific garb, detail and adventure puzzle-solving, there will be a load of comedy, magical illusions and even puppets. So not exactly Sherlock as Conan Doyle imagined him, but then neither was Robert Downey Jr.

MickRonsonfest at the ICA celebrates the life, times and talent of one of rock’s best ever guitarists, Mick Ronson, a cohort of Bowie and the Spiders From Mars. His legacy and impact on music and style is the focus of these talks and the premiere screening of 1994’s The Mick Ronson Memorial Concert. An unsung rock hero. 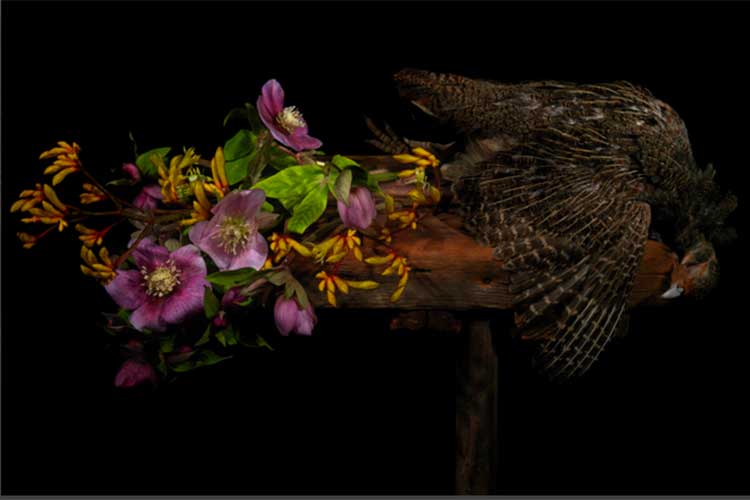 Organic materials such as flowers, fruit and butterflies, both living and dead, are the focus for Alexander James’ new exhibition, Intersection, the USP being that all his photos have been of their subjects underwater. Bold, startling, with no touching up, and 10 years in the making. Eye-catching stuff.

The Other Art Fair

This art fair brings you face to face with the artists behind the works on display, so you can find out how it came about and perhaps haggle for your favourite and get a top deal. Up-and-coming artists get recognition, and your new piece for the living room might be from one of tomorrow’s superstars. 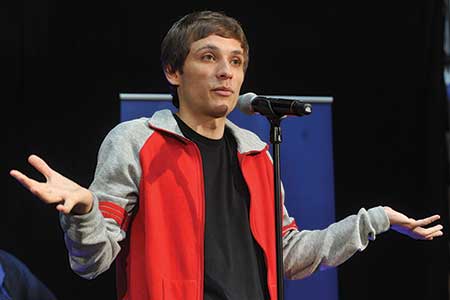 This three-day fest of culture, music and art at Tate Modern’s new underground area looks at today’s youth. There will be all manner of installations and performances designed for your participation and discovery of the “six degrees of separation”. Don’t miss a special performance from rapper Sway, and spoken word from George The Poet. 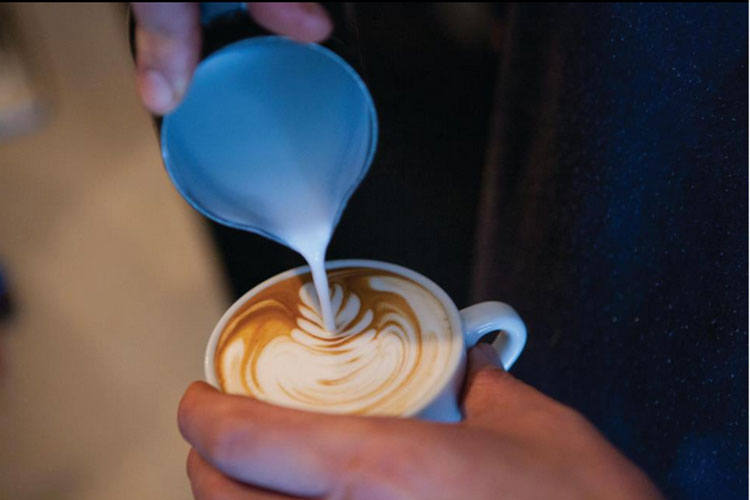 This artisan coffee event takes up residence in eight festival zones at the Old Truman Brewery and various venues across town, with baristas from 33 coffee shops wowing your tastebuds with their indie-blends. For the overly caffeinated there’s music performances, an art gallery and grinding demos.

Food and Drink: The Everleigh