So the super-hip might not flock here and you’re in Zone 3. But Muswell Hill is filled with stunning and unique architecture, and is close to some of the city’s nicest nabes (think Hampstead and Highgate).

Muswell Hill has eschewed new-builds for nearly a century. As a result, most of the buildings are Edwardian and Victorian, with a few Art Deco models thrown in for good measure. The result is a treasure trove of flats fitted with architectural wonders.

“There have been instances of people pulling up carpeting and finding original wooden flooring underneath,” says lettings manager Euan Williams, of Kinleigh Folkard & Hayward.

In many ways, Muswell Hill feels like a ‘hood plucked from another era.

“People find it strange that folks know one another, and speak to their next door neighbours, and even leave their keys with them if they’re going out of town,” he adds.

Who lives there?One of Muswell Hill’s major landmarks is Alexandra Palace, aka Ally Pally, the original headquarters for the BBC.

Though the TV service no longer operates out of here (it now hosts major events such as world darts and snooker championships), the area still attracts plenty in the TV business, including actors and producers.

Artists and crafting types have also converted some of the older garage spaces into gift shops and antique boutiques, many of which line the cutely cobbled Avenue Mews. “I’d say we attract quite a high-end calibre,” says Williams.

Unfortunately, the neighbourhood’s one major drawback is its transport connections.

The closest Tube stops – East Finchley, Highgate and Bounds Green – are all about a 15-minute walk away.

Though the lack of transportation options mean better rent and a greater sense of community, it can also mean a trek to much of the city.

“I’d say if you’re looking to be a few minutes out from the hustle and bustle of central London, you don’t want to be in Muswell Hill,” Williams concedes. 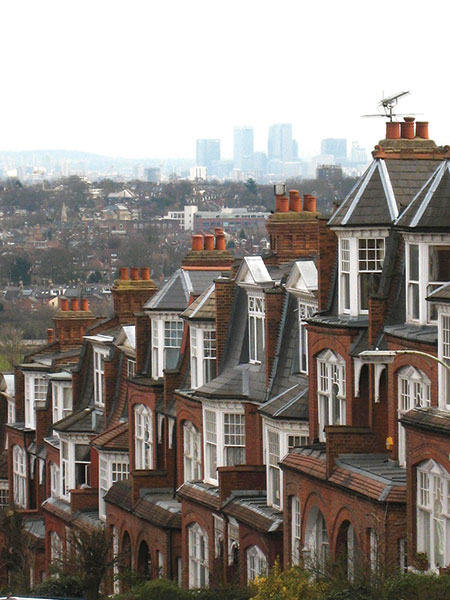 Muswell Hill Broadway is lined with cute and convenient chains, plus several independent restaurants. The local O’Neills is set in a converted church, and is packed most nights.

Nearby, some of the best fish and chips in the city can be found at Toff’s (toffsfish.co.uk).

The wood itself is always packed with joggers and dog walkers, and is great for sunbathing come summer.

On Sundays, residents pick up organic fruit and veg and locally sourced meat at one of London’s biggest farmers’ markets, in Alexandra Park from 10am-3pm. 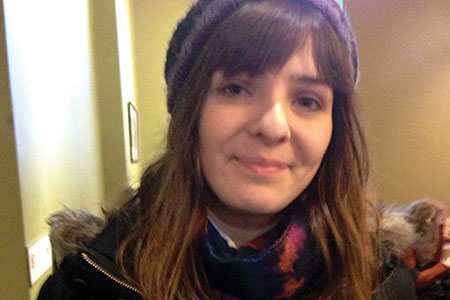 “Well, rent drew me here – it’s a lot cheaper. But I think it’s a cute neighbourhood. I also love the woods. You don’t find much greenery or nature in London.” 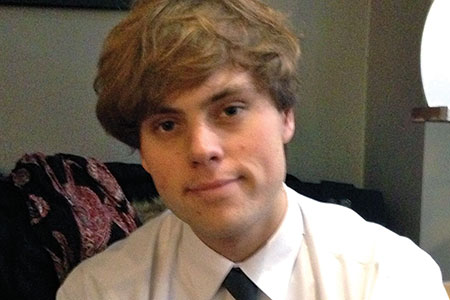 “I like walking around here because it’s pretty and there’s a small town feel. A lot of my friends live in the area, so it’s a good place to meet people and get together.” 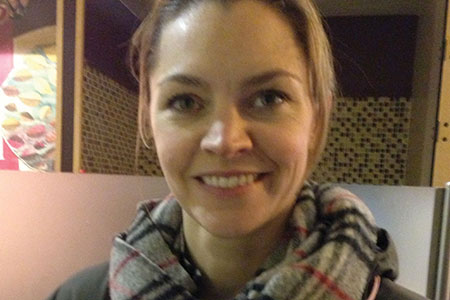 “I like that Muswell Hill feels like a village in the city. It’s got such wonderful parkland and outside spaces that you just wouldn’t find elsewhere.”

Food and Drink: The Everleigh