Gordon Thompson stole a laptop computer from the Croydon store and then set fire to a sofa using a cigarette lighter. The fire became spread dangerously quickly, engulfing neighbouring buildings and even tramlines on the road, which melted in the intense heat at the cost of £330,000 for the local council.

House of Reeves was a family business founded in 1867 and established for 140 years. It is estimated that the damage caused on August 8 2011 cost the Reeves family around £1m. 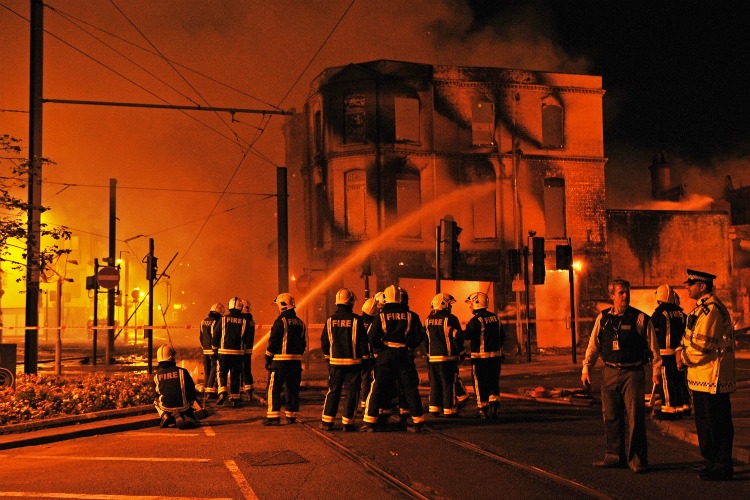 “The Reeves family lost their historic business, something they and generations before them had lived and worked for all their lives,” Judge Peter Thornton QC told Thompson in court at the sentencing.

“The loss was priceless, the trauma they have suffered inestimable. It was extreme good fortune – and no thanks to you – that nobody died or was seriously injured. But they will be scarred emotionally for a long time.”