Film: All Things To All Men

Set in London, first time writer-director George Isaac (Kidulthood producer) delivers an ambitious film about corruption, and the necessary decisions to make it to the top – whether this be in the world of crime or law enforcement.

Isaac’s clearly in love with crime flicks about the game between those on both sides of the law and the morals that define them – movies such as Michael Mann’s Heat (from which Isaac cheekily pilfers the odd dialogue influence) and Scorsese’s The Departed even, but with a more modest budget.

Despite this, Isaac gets it all on the screen, also throwing in a daring bank raid and a car chase through the Big Smoke’s narrow streets. 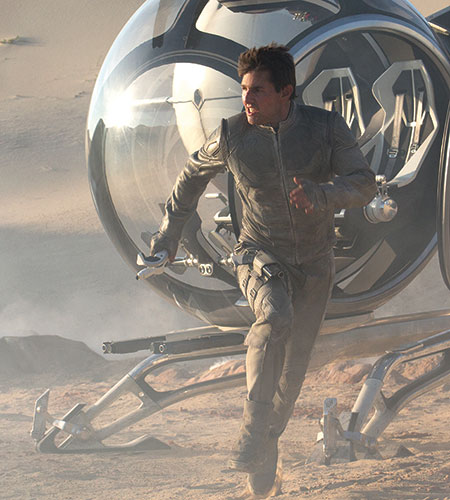 Sixty years after a war that decimated the world, mankind’s been evacuated with Tom Cruise part of earth’s ‘mop-up crew’. Only Cruister finds Morgan Freeman’s Colonel Kurtz-looking fella lurking around among the critters and darkness.

This sci-fi spectacle from director Joseph ‘Tron Legacy’ Kosinski has echoes of Will Smith’s I Am Legend. Will be either mega-big or mega-flop.

Film: The Place Beyond The Pines

Ryan Gosling may have just spoken of his desire to take a break from acting, and if he does, he’s going out on a high. This year he’s already had Gangster Squad, and has Only God Forgives to come (from Drive’s Nicolas Winding Refn). 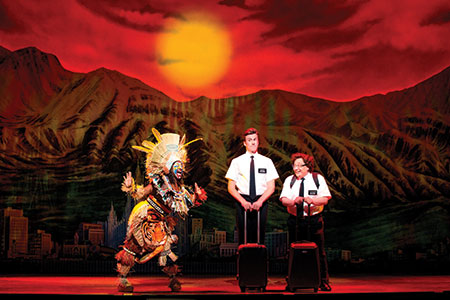 Theatre: The Book of Mormon

It couldn’t possibly live up to the hype, but this irreverent Broadway musical from Trey Parker and Matt Stone (South Park) and Avenue Q’s Robert Lopez is fast, foul-mouthed and lots of fun as the naïve Utah mission school graduates Elder Price and Elder Cunningham arrive in an Aids-ridden Uganda to convert the natives.

John Logan’s 90-minute new play, which raises questions about the legacy of fame and the pain and pleasures of growing up, brings together Skyfall stars Judi Dench and Ben Whishaw (both of whom are on excellent form) as the characters that influenced the writing of Lewis Carroll’s Alice In Wonderland and JM Barrie’s Peter Pan. 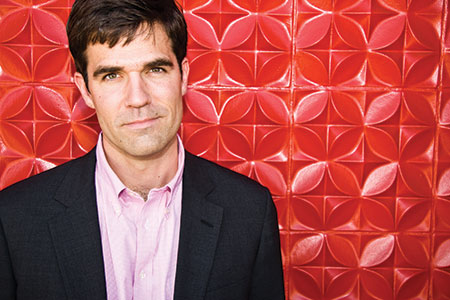 After Boston-born stand-up Rob Delaney announced on Twitter he was playing his debut UK show at the Soho Theatre last year, it sold out in an hour. Sensibly, he’s decided to add another show – this time at the much bigger Empire in She Bu – for those who didn’t make it last time. Don’t miss out twice!

This simple but fascinating exhibition looks at how childhood has changed between last year and the previous time London hosted the Olympics in 1948. It looks at culture, toys, schooling and just what it’s like being a little one in London. Kids today, and their iLife Tweeti-verse, they don’t know they were born, right?

I Am The Wind – Theatre – London