Daniel Craig is a great Bond, but he’s not had a great movie yet. That’s all changed with his third outing Skyfall, which is, simply, the best Bond in decades.

Much as Connery had to wait until his third Bond, Goldfinger, for the Broccolis to nail the formula, it is Craig’s third outing, and his first with Bond newbie director Sam Mendes, that pulls all the pieces together.

Ditching the Quantum story arc from the previous two films, thankfully, it’s a story in its own right, and a more personal, emotional one, with a beleaguered Bond struggling with age and to protect MI6 from an assailant wreaking chaos over the intelligence service.

Mendes, above all, brings an emotional honesty to the film; Bond’s journey touches on his heritage, emotional issues, and paints 007 as a real human being. 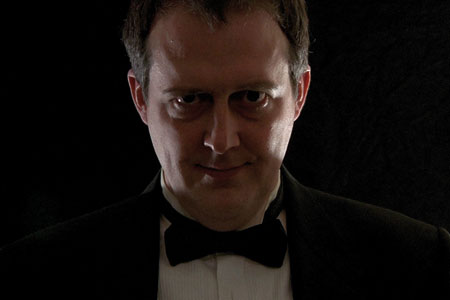 Rodney Archer’s documentary looks at the numerous conspiracy theories that surround Stanley Kubrick’s horror classic The Shining – theories as far-fetched but expertly argued as that he secretly filmed the US moon landings and left cryptic messages admitting it in his Stephen King adaptation.

It’ll make you look at the movie and those who love it in a whole new light.

On general release from Oct 26 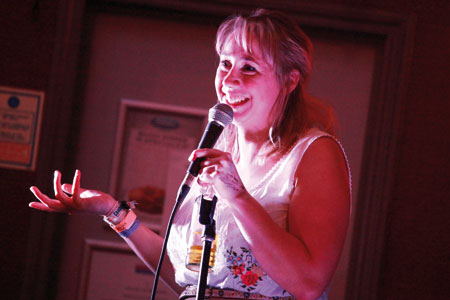 Comedy: Comedy For A Cure

The comedy this evening comes from pop culture-skewering Rob Deering, Best Young Comic 2011 winner Nathan Caton (from Mock The Week), comedian and actress Tiffany Stevenson (right) and quirksome storyteller Elis James. And it’s all in the name of raising money for Parkinson’s UK – laughs with a conscience!

This exhibition features the work of 15 Australian artists who have participated in residencies in London during the last 20 years.

The work on show encompasses everything from painting to installations, and includes Paul Knight’s large-scale photography, and an audience participation performance by Tom Polo.

Rufus Sewell’s revival of his 2006 production seems less dangerous than it did originally, but Young proves that he’s more than capable of a leading musical role.

Bonkers Geordie comedian Ross Noble takes time out from confusing and confounding us with his stand-up for his first movie role in this horror comedy.

The self-confessed genre fan plays a murderous clown back from the dead to exact revenge on those responsible for his grizzly and untimely demise. Stabby, claret-splattered gags and gore aplenty. 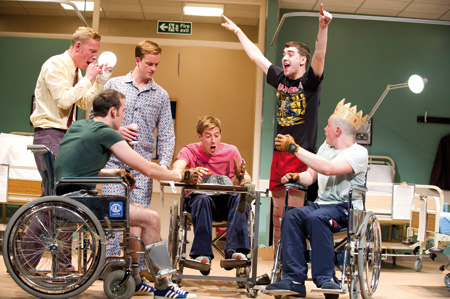 Written in 1993 but set in 1984, Jonathan Lewis’s entertaining and compassionate play is based on his own experiences in a military hospital, sharing a bay with a handful of squaddies.

He does an excellent job capturing the camaraderie, banter and vulnerability of the young men who have served their country.