London scene: The best films, theatre shows and entertainment in the city this week

Adelaide’s Teresa Palmer and Brit Nicholas Hoult are the star-crossed lovers in this spin on the zombie flick, which is quirky, offbeat and thoroughly heart-warming. s a dystopian zom-rom-com, it flirts with many genres: it has the splatter count and enough re-invention of the genre rules (zombies eat brains to experience their victims’ memories) to sate fans of the former, with the one-liners and on-screen chemistry to satisfy the latter two, as the Montagues and Capulets are replaced by the living and undead. 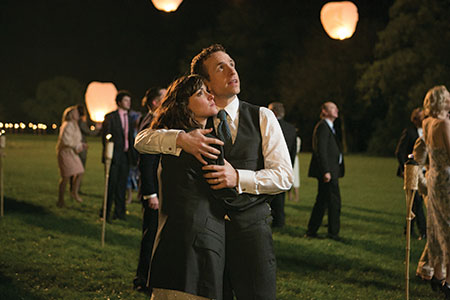 Film: I Give It A Year

This British romantic comedy stars English-accented Aussie Byrne as the workaholic half of a newly married couple (Spall is the more laidback novelist) as their relationship is put to the test.

Some friends support, others less so – another Aussie, Baker, is the temptation (for Byrne that is), while Stephen Merchant’s the oddball best mate with the inappropriate jokes.

Legendary film director Alfred Hitchcock and his relationship with the many women in his life, particularly his leading ladies, comes under the spotlight in this movie-world film about the shooting of Psycho, with a heavily made-up Anthony Hopkins as the rotund filmmaker, Scarlett Johansson as scream queen Janet Leigh and Helen Mirren as Hitch’s long-suffering wife. 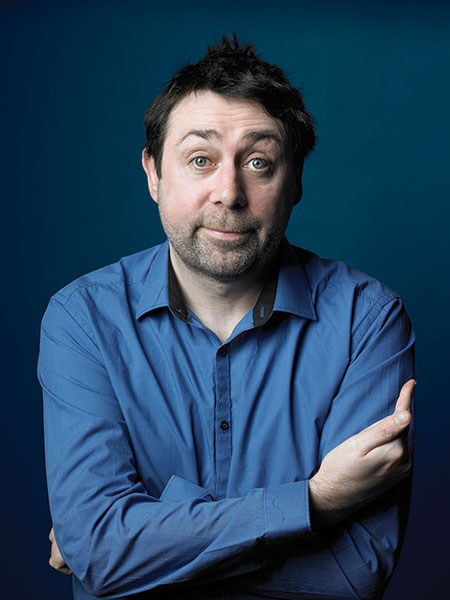 Comedian Sean Hughes’s (above) touching account of his relationship with his father and his passing is a moving look at families, how the people closest to us sometimes can be the furthest away and mortality.

So, odd material for a comedy show, but in these hands it is empathetic, eye-opening and very funny.

This so-Tate exhibition looks at the relationship between painting and performance.

In the second half of the 20th century paint wasn’t just applied with a brush to canvas, it was dripped, chucked and flung across all manner of surfaces – walls, faces, animals, you name it, pretty much anything and everything.

In American playwright Rajiv Joseph’s short new play, Doug and Kayleen meet each other as eight-year-old kids in the school nurse’s office (she a prim little miss, he ungainly and accident prone).

It’s the start of a long-lasting friendship teetering on the brink of a relationship in Justin Audibert’s eloquent, compulsive production. 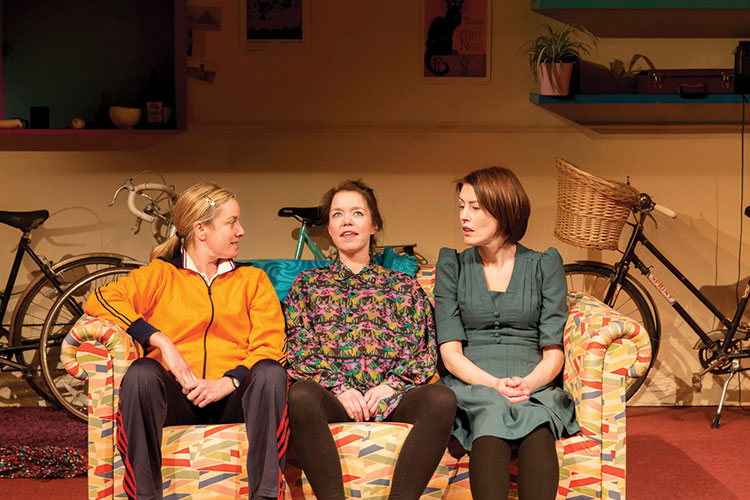 Theatre: Di and Viv and Rose

There’s something special about friends made when you first leave home – no matter how different from you they may be, they’re likely to become a substitute family.