London scene: the best of stage and screen this week

As anyone who’s read his autobiography – or seen the movie – can attest, Mr Nice has had an interesting life smuggling weed and dodging the MI5, IRA and, more recently, the spliff-heads that gather at his shows. He’s a laconic and hilarious raconteur and this gig also raises money for the Beyond Food Foundation.

The idiot box – as it was once known – is the subject for this look at how TV has influenced life, society, our means of communication, mass entertainment and visual artists since it arrived in living rooms in the Fifties. Featuring works by Andy Warhol, Steve McQueen and others, along with a programme of screenings, too – of course.

SMS Ethical Investments’ money-motivated staff beaver away at their computer screens in Andrew Taylor and Desmond O’Connor’s new musical comedy about financial misdeeds. A well-researched plot, lively performances and the nifty lyrics of the intertwined songs make it an enjoyable evening. 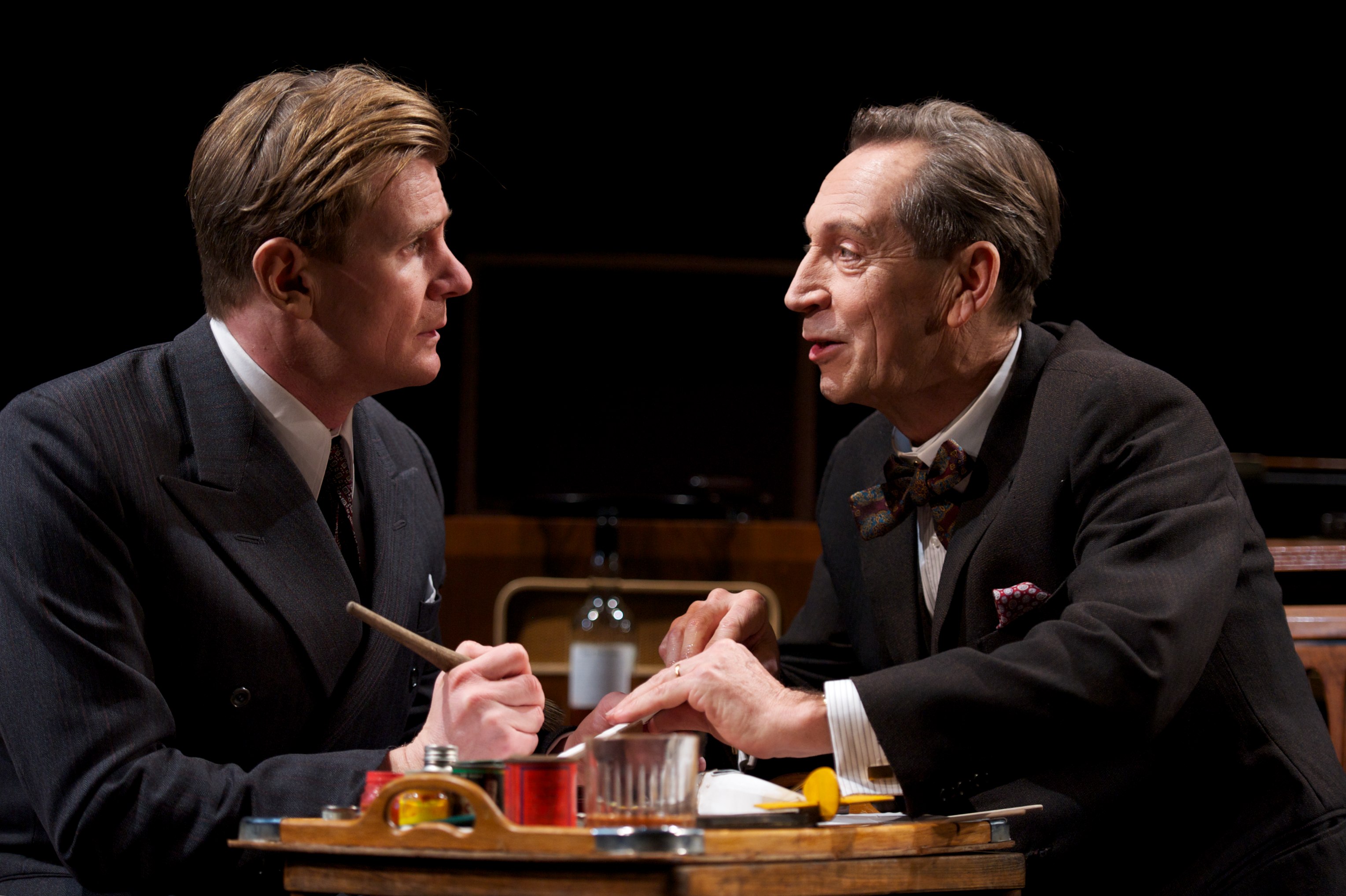 Whether or not you caught the Oscar-winning film, Adrian Noble’s production of David Seidler’s script (initially written as a stage play) about the stammering monarch is a treat. Witty and humane, and simply staged against an outsize rotating frame, it’s impossible not to feel for Charles Edwards’ future King Bertie.

Audrey Tautou starred opposite Tom Hanks in the much-derided adaptation of The Da Vinci Code, but to most she is best known for her breakout role in Amelie, as the impossibly cute and quirky Parisian forging a unique way through life. She has stuck mostly to more low-key material recently, such as this subtle drama about a widow reconnecting with the world.

Woods back into top 10 after win