London scene: The hottest new films, theatre and entertainment to see this week

It all begins according to expectations. Aussie Sharni Vinson’s Erin heads out to a remote country house (big old building, lots of creaking floorboards, no one else around for miles) with her boyfriend for a weekend with his family. But they are only moments into the first group dinner before the bickering begins. Then an arrow flies in through the window, obviously, and they find themselves under siege.

What follows is a particularly grisly account as the family are picked off by animal-mask-wearing intruders. There are stabbings, some get garotted, some mashed in the cranium with a hammer – but what sets the film apart from others of its ilk is the surprising route the story takes as to who is responsible and who might make it out. Erin is far from an “I need saving!” victim, we’ll say that much. 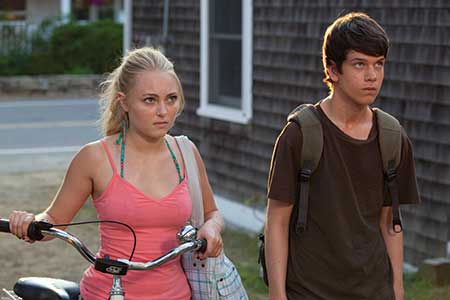 Film: The Way Way Back

Duncan is 14 and on summer vacation with his mother (Toni Collette) and her jackass boyfriend (an against type Steve Carell). Befriending Sam Rockwell’s water park owner, however, sends him on a coming-of-age journey to find out who he is, to break free, and maybe romance AnnaSophia Robb’s hottie.

Filmmaker Shane Carruth caught everyone’s attention with his brain-pickling 2004 debut Primer, but then disappeared. He’s back though, and his sophomore movie is just as ambitious a flick as you’d expect. It tells a story about two people whose lives interconnect as they’re affected by a parasitic organism without knowing it. One-of-a-kind filmmaking. 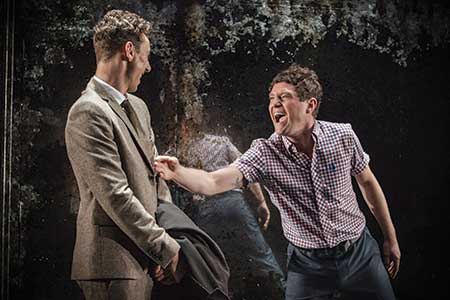 Jamie Lloyd (Macbeth) directs this drama about Philip (Harry Hadden-Paton) and his wife Sylvia (Hayley Atwell) who’re emotionally destroyed by his desperation to quell his homosexual tendencies. As a reminder homophobia is far from gone, the cast take the curtain call wearing ‘To Russia, With Love’ placards. LK

Theatre: Zoonation – Groove on Down the Road

This latest venture for ZooNation harnesses the energy of a talented batch of kids and teenagers – all under 20 – in an exuberant 75-minute hip-hop musical rethink of The Wizard Of Oz, as Dorothy is released from a dull schoolroom and follows her dreams down the yellow brick road to Emerald City High. A real treat. LK 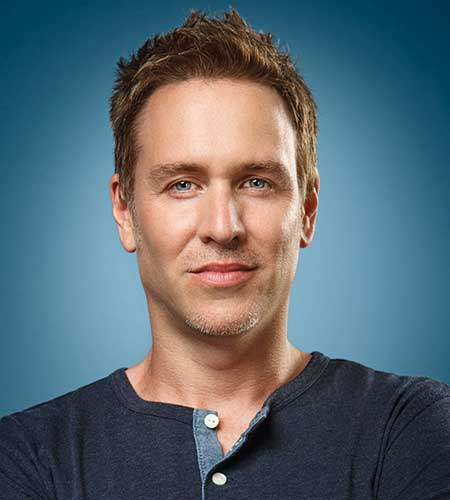 American musical comedian Stephen Lynch makes his West End debut with a string of London shows. A Tony award-nominated performer for The Wedding Singer on Broadway, his brand of music-based comedy takes in everything from acid trips to veganism. It’s a debut you’ll want to catch while you can.

This retrospective of the famous London-born artist’s career looks at how his work changed and developed from his early days in the Sixties through to his last solo exhibition in 1999 before his death in 2005. He was regularly associated with the pop art movement and contemporary British art, but saw himself as a formal artist.

It’s North vs. South in a bloody battle of roller derby action – get ready for Geordie Gore