London scene: Your guide to the best in entertainment this week, including new films with Ryan Gosling and Greta Gerwig

Ryan Gosling re-teams with his Drive director Nicholas Winding Refn for this Bangkok-set tale of revenge as a brother out to kill those who murdered his sibling. Brit actress Kristin Scott Thomas turns heads in this violent flick with a gloriously against type turn as the seductive mother of the family who has an odd relationship with her son. 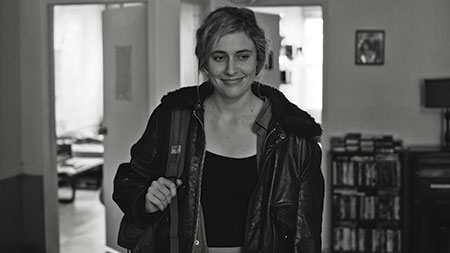 Indie starlet Greta Gerwig co-writes and stars with a career-making turn in Noah Baumbach’s latest, a New York-set comedy drama about a young woman who’s struggling to find her path in life. Gerwig is twenty-something Frances, failing to make it as a dancer in the Big Apple, fruitless in love (or “undateable” as she describes herself), and helplessly watching as her former best friend Sophie (Mickey Sumner) goes off and finds a man with marriage beckoning, putting their closer-than-close relationship on the rocks.

Bridesmaids director Paul Feig marshals this crime comedy about Sandra Bullock’s uptight FBI agent and Melissa McCarthy’s don’t-play-by-the-rules Boston cop who are forced to work together. With McCarthy’s foul-mouthed charm and Bullock’s deadpan appeal this looks like a Miss Congeniality spin-off, hopefully, or it could just be the next Cop Out. 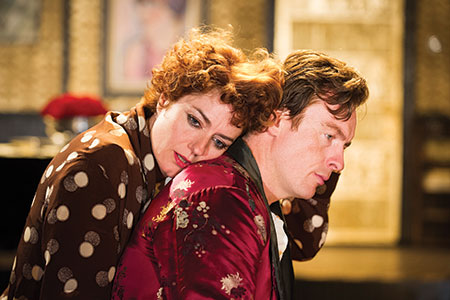 Noel Coward’s frequently revived 1930 comedy – about divorced couple Elyot (Toby Stephens) and Amanda (Anna Chancellor) who, after five years, find themselves rekindling old flames – comes up fresh and sparkling in this finely tuned production. A witty account of a couple who can’t live with or without each other. LK

This three-hander can’t decide what it is. It begins as a comedy – with a septuagenarian Jewish New Yorker couple practicing for a ballroom dancing competition – and turns into an exposure of buried secrets and a debate about meting out justice to war criminals. Despite this, the performances hold the attention. LK 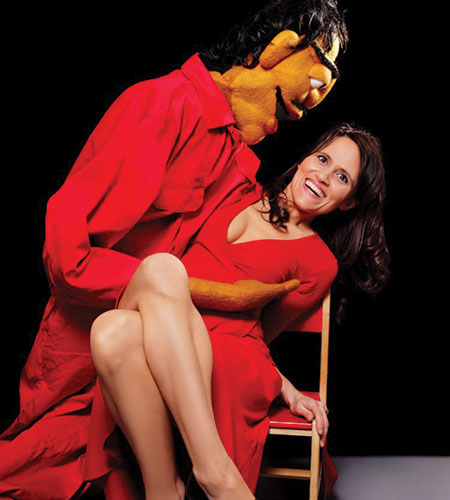 After her sell-out run earlier this year, ventriloquist extraordinaire Nina Conti is back for another run. Her show, in which she introduces the audience to her daughter, handyman, gran and much more, succeeds in making ventriloquism clever, utterly contemporary and genuinely spellbinding.

Omer Fast presents his 30-minute film about drones and their impact on contemporary warfare, as he interviews those who’ve piloted them over Iraq and Afghanistan. The documentary begins traditionally before it mutates into a wholly disorientating experience, questioning the morality of using drones.

Outdoor London events: ‘Tis the season for rooftop shindigs and frolicks in parks

World Series Of Pong, The Book Club, Shoreditch – Things to do in London