London scene: your guide to the latest films, art and entertainment in the city

Hope Springs is a middle-aged rom-com as Tommy Lee Jones and Meryl Streep’s married couple ponder where the love in their marriage went.

Arnold and Kay have been married 31 years, the children have moved out, had kids of their own, and they’ve settled in to a routine as a result, as well as separate rooms. Intimacy is not regular anymore, shall we say. So Kay takes them off to see Steve Carrell’s couples therapist, Dr Feld, for a week-long intensive course, with hilarious and surprisingly heartfelt results.

Good for: Showing the young ones they don’t have a stranglehold on relationship dramas 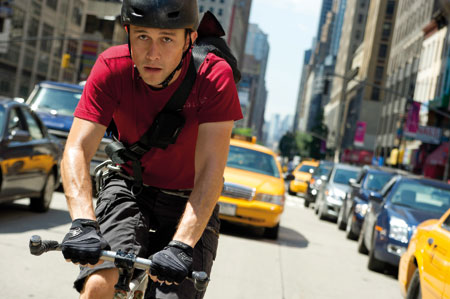 Gordon Levitt – last seen in The Dark Knight Rises – stars in this action flick as a bike courier chased around the Big Apple by Michael Shannon’s dirty cop. Like Speed, but with pedal power replacing automotive transportation.

It sounds dumb, but has rave reviews Stateside, and in Levitt and Shannon you’ve got two quality actors not usually known for action cinema – yet.

Film: To Rome With Love

After moving his filmmaking to London, seemingly, to rejuvenate his creative juices, Woody Allen (each new film being touted as a return to form) has now moved to Europe.

Barcelona, Paris, and now the Italian capital play host to his witty lyricisms. This newbie’s an ensemble drama featuring the likes of Jesse Eisenberg, Penelope Cruz and Ellen Page.

Forget all the athletes and health freaks who’ve been sprinting round the East End, this exhibition celebrates the sofa-bound gamers out there – sort of.

Games fans are invited to submit photos of art inspired by the famous game – tattoos, paintings, sculptures, the works – with the best ones chosen for exhibition. 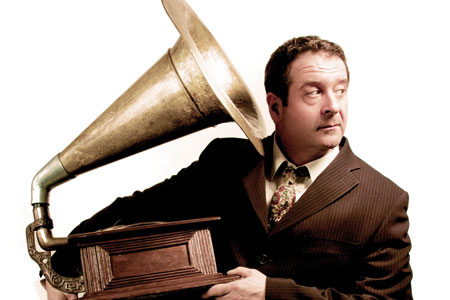 The politically-minded stand-up and campaigner – Coca Cola once asked of him, pathetically, why he kept picking on them, after he sought to publicise their shady developing-world deeds – brings a new show to town that focuses on his late father and his paradoxical love of opera. A moving Edinburgh hit. 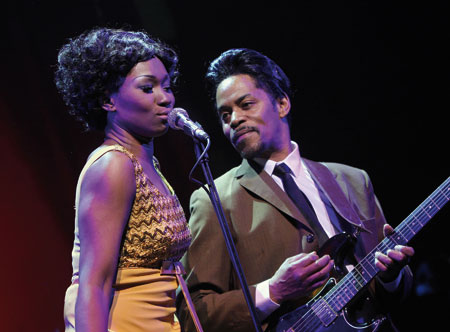 You wouldn’t expect historical background from a biomusical, and don’t get it, but Emi Wokoma as Tina is simply the best.

Theatre: An Incident At The Border

Entertaining though it is, Kieran Lynn’s short new play – about a young couple on a park bench suddenly divided by a new border drawn between them a military jobsworth forbids them to cross – isn’t much more than an over- extended comic sketch with serious undertones. Winning performances, though.

#WaterstonesTexan Tweets his way to freedom from bookstore