London scene: Your what’s on guide to entertainment, films, art and culture in the city this week

You may think that John Milius’ Cold War-driven Eighties cult classic is an odd choice for a modern day remake, with its small town Americana under siege from marauding Soviet soldiers story outdated and implausible.

Were you to think along these lines, you’d be totally right – this is an unmitigated folly.

Aussie Chris Hemsworth – in a pre-Thor/Avengers role – takes the lead as Jed Eckert, a soldier returning home after a tour on the front line in Afghanistan.

He’s rectifying relations with his younger brother when a load of North Koreans invade, dropping out of the sky, shouting in ‘foreign’ and machine-gunning anyone who stands in their way.

Good for: A throwaway Sunday afternoon DVD, perhaps, but not a big screen excursion. 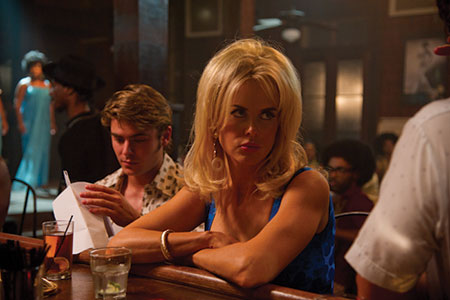 Nicole Kidman is a blonde obsessed with getting John Cusack’s death row-sitting con out so she can marry him, joining up with Zac Efron and Matthew McConaughey’s sleuthing brothers in the process. Critically acclaimed, pulpy drama.

Steve Carell and Jim Carrey are magicians at war in this comedy from TV director Don Scardino who makes his feature debut here.

Carell’s titular entertainer is on the wane, while Carrey’s David Blaine-esque newcomer is prone to drastic stunts and showboating – Burt quickly sees him become his nemesis. Burt’s dry defeatism is perfect for Carell’s comedic timing. 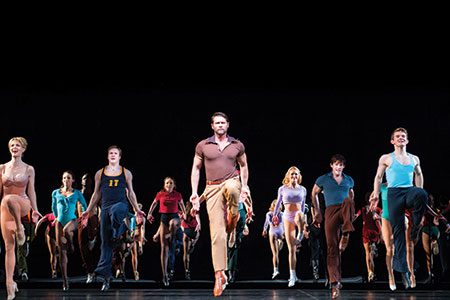 This stripped down musical broke new ground in 1976. Instead of lavish costumes and elaborate sets it goes behind the scenes to give us a taste of the desperation of the audition process.

Claudio Macor’s peek behind the hypocritical glamour of Twenties tinseltown has been expanded from its 1992 fringe origins into an entertaining musical.

It tells in flashback the real life of William ‘Billy’ Haines (Dylan Turner), the defiantly gay silver screen star who refused to toe MGM Studios’ line and hide his sexuality. 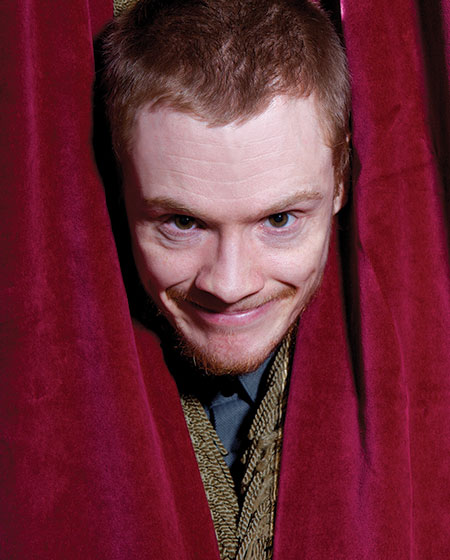 Comedy: Andrew Lawrence – Is coming to get you

Cheeky ginger comic Lawrence has been nominated for a bunch of awards – Chortles, Edinburgh Fringes, you name it, he’s been there, rocked the crowds and nabbed the critics’ nods. ]

After a 50-date UK tour, he holes up here in Soho to make your sides split with his sharp and surreal take on the world.

Acclaimed author Douglas Coupland loves him, and after a look at this retro on the American pop artist (the first in 20 years) you will too.

He combined cartoon imagery with advertising aesthetics and a deeply cynical sense of humour that cut through our ‘perfect’ consumerist contemporary lives to show the underlying truth.

Robbie Williams laughed at Kylie in her G-string