London sound: From Beck to Mumford and Sons, see this week’s best music and club gigs

Beck might have a devil’s haircut but he hasn’t got any copies of his latest album, Song Reader, at least not ones recorded by him, which makes this extra-special performance of the album an absolute must see. Let us explain…

Beck’s alt-indie style has always been slightly leftfield, his avant-garde take on popular music a stark reminder still that Mr Hansen is just that little bit different to the normal album-tour-TV performance artists out there. With his last album, 2012’s Song Reader, he went one further than most people would even think about, let alone actually dare to pull off.

In a time when music consumption is changing, Reader jettisoned actual recorded music altogether in favour of a sheet music release of the album’s 20 songs. These were then recorded and performed by fans and musicians around the world, but are still to be recorded by the man himself.

However, he’ll be arriving in London for this very special performance in which he will perform the whole album live, and he’s roped in a load of ultra-special guests to help him out, including Jarvis Cocker, Franz Ferdinand, Charlotte Gainsbourg, acoustic trio The Staves, the Guillemots, soul star Michael Kiwanuka, The Pictish Trail and more, alongside his specially put together house band of Seb Rochford (drums), Tom Herbert (bass), Dave Okumu (guitar), with music direction by Ed Harcourt and David Coulter. All of which makes this an extra-special one-off show that you just can’t afford to miss. 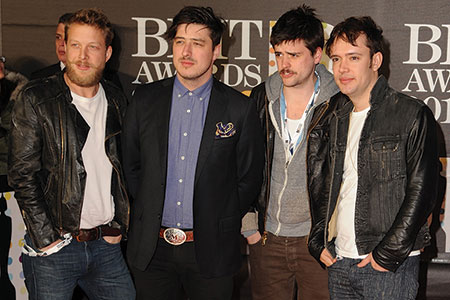 Nu-folk megastars the Mumfords were forced to cancel two US festival shows when bassistTed Dwane was rushed to hospital for emergency brain surgery. He’s recouping at home now (check out the ‘bear with a sore head’ photo on their website) but the band is continuing their tour with this epic London show. 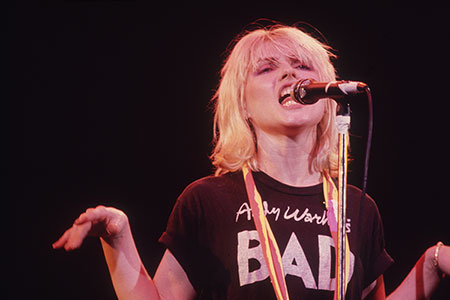 She was once hanging on the telephone and then she was wailing about Maria, but now it’s all about her favourite foliage (sort of) with new single A Rose By Any Other Name, featuring Gossip’s Beth Ditto. The uber-cool new wave New Yorker Debbie Harry is still going and still smashing it. A proper legend. 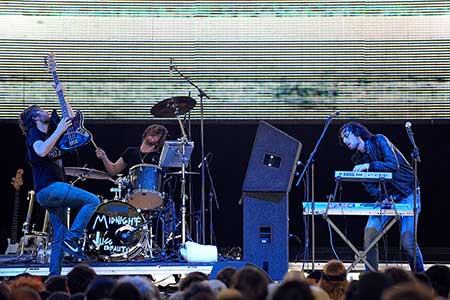 This legendary Aussie trio, famed for their highly inventive, genre-phobic and ferociously independent psych-rock-pop output, head back to these isles with a new album, third long player Uncanny Valley. Fresh from touring Down Under with their out-there brothers Tame Impala, they’re an epic proposition live.

London Warehouse Events celebrate their third birthday of putting on parties in the capital by throwing one hell of a bash (obvs). Azari & III (DJ set), Mirko Loko, Argy and South London Ordnance line up alongside Matthias Tanzmann, Ekkohaus (live), Italoboyz and Dan Drastic for what is going to be a genre-spanning night. 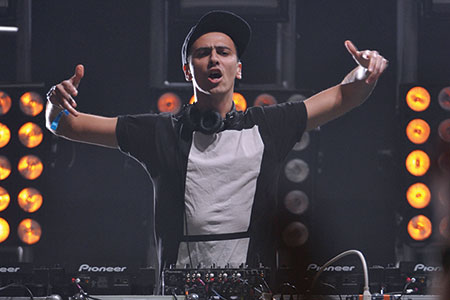 Zane Lowe headlines the Jack Beats Love-run Room One with support form Jack Beats, Mixhell (aka Boys Noize’s Alexander Ridha, above) serving up a live show, Nadastom and Youan. The likes of Para One, Surkin, Bobmo, Joe Syntax and Lung line up in the other two rooms for a diverse night of electronic tuneage. 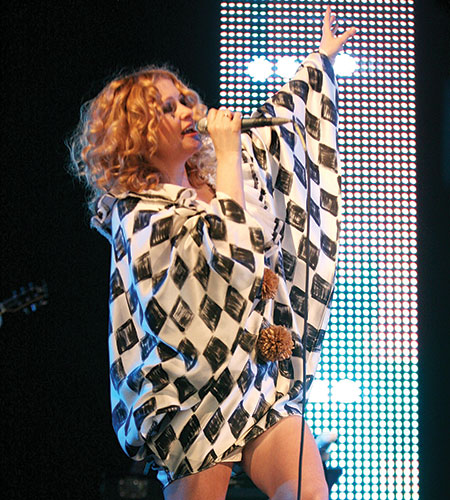 Plan B, Azealia Banks and Goldfrapp (above) headline this three-day east London pop and dance fest. Joining them are Flying Lotus, SBTRKT, Hurts, David Rodigan, Wiley, Frankie Knuckles, Jurassic 5, Oddisee, Gold Panda and loads more. A stone’s throw from the City, it’s a full-on event with a notoriousy up-for-it crowd, with the after-party club nights across town tempting the die-hards instead of a muddy tent in a field somewhere.

Other traveller reviews on Slovenia