Film: Now You See Me

This ensemble heist thriller from director Louis Letterier (Clash Of The Titans) is a slick, glossy big-budget joyride full of twists and turns as a group of magicians embark on pulling off the biggest trick of all time. Its sleight of hand means there is less to it than meets the eye, but the fun is all in the show. 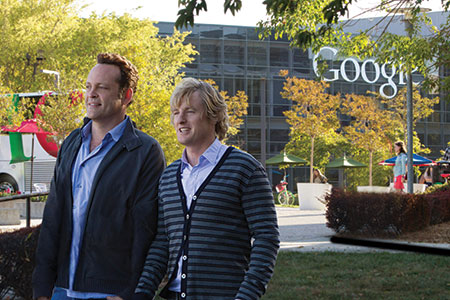 Comedy tag team Wilson and Vaughn get sacked from their jobs and take up said internship with Google to try and rescue themselves from being over the hill and past it. If you liked Wedding Crashers, you’ll love this, with Wilson the calm and collected sidekick to Vaughn’s gigglesome motor-mouthed schtick – the “on the line” gag will floor us every time.

Sofia Coppola’s fifth feature outing is this perfectly suited based-on-real-life tale, where a group of sleb-obsessed teens track down the homes of famous people (Paris Hilton, Rachel Bilson) and then rob ‘em. Emma Watson stars as one of the entourage burgling LA’s well-heeled. Impossibly cool pop culture satire, and it’s sure to have a wicked indie soundtrack. 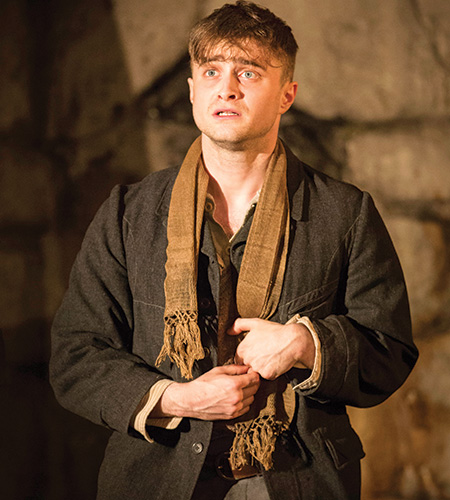 Theatre: The Cripple of Inishmaan

First Harry Potter, then Equus, now Daniel Radcliffe adopts an Irish accent and a hobbling gait as youth Billy on an isolated Irish island, dreaming of escape when a film crew come to town. There’s nothing politically correct about Martin McDonagh’s 1990 black comedy, but youwill laugh when you know you shouldn’t. LK

Celebrating the 200th anniversary of Jane Austen’s ever-popular novel, this outdoor stage adaptation breezes through the husband-hunting escapades of the five Bennett sisters. Simply staged on a two-tier rotating set of green and gold railings, it stays true to the  fundamental spirit of the book. LK 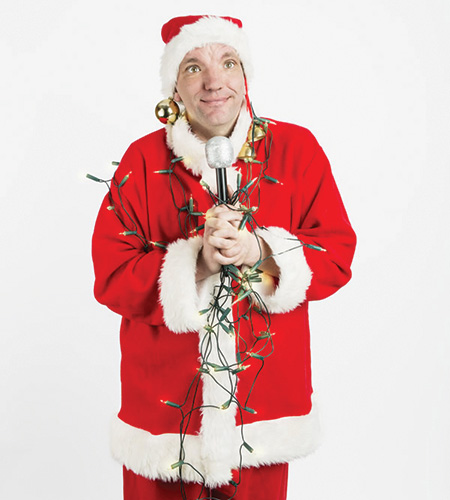 Proof that Germans do have a sense of humour, crazy stand-up genius and self styled ‘German Comedy Ambassador’ Wehn is previewing this year’s Fringe show. What’s his new show about? It’s called An Authentic German Christmas Do, and brings a little festive fun and cheer to the mid-summer. Why? Why the hell not, we say.

The late singer is the focus of this family-curated exhibition (Amy’s brother Alex and sister-in-law have been behind it) about Miss Winehouse’s Jewish-shaped youth in Camden. Annotated photos, personal family items and memorabilia show another side of the artist too often thought of only through her troubled star persona.

Amy Winehouse cause of death: Alcohol not drugs