London sound: From Kraftwerk to Rita Ora, the best music and club gigs in the city this week

Immortalised in pop culture by a multitude of spoofs, such as half-man, half-hobbit, musical comedy genius Bill Bailey’s, German minimalist-robo-industralists Kraftwerk bring this career-spanning, album-centred series of shows to London.

So enthusiastic were the music aficionados and devotees when hearing the news of these eight gigs, Kraftwerk: The Catalogue 1 2 3 4 5 6 7 8, that the Tate’s website crashed when tickets went on sale due to the influx of Man-Machine-ers.

Kraftwerk will take refuge in the eye-catching Turbine Hall at the Tate Modern (their name translates as ‘power station’, making their choice of venue extremely apt) for a series of shows that spans their futurist take on electronic music.

Each of the performances will see the foursome play one album from their eight-record back catalogue in its entirety.

The shows, which were premiered at New York’s Museum Of Modern Art (MOMA) last year, will also see the band’s iconic men-at-keyboards line-up accompanied by dazzling 3D visualistations and effects, which will no doubt look truly spectacular at the Tate.

They may not get the credit, but Kraftwerk have been as influential as your Led Zeps and Beatles, yet still retain a cult, offbeat sensibility. A one-off opportunity. 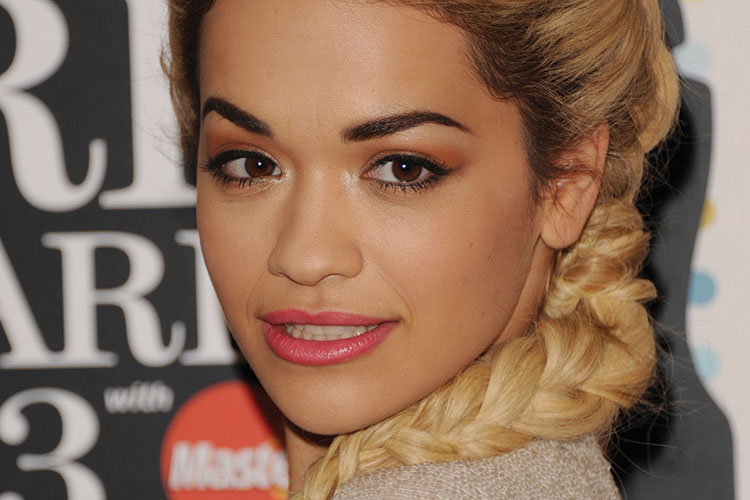 This pop-tastic r‘n’b singer has had one hell of a career already, and she’s only 21 years old.

Her debut album, Ora, topped the charts last year and after three number-one hits in the past 12 months, including How We Do (Party), RIP and her appearance on DJ Fresh’s Hot Right Now, she’s snagged two Brit Award nominations.

The team behind Tempo Tantrum and The Music League launch this new monthly night to bring more cutting edge contemporary tunes and sounds to an area of London poorly served for such.

Greg Wilson, Maxxi Soundsystem, Horse Meat Disco and Yoghurt Warriors are among those lining up for the first night. About time.

Spy-themed decor, pyrotechnics to stun, eye-catching dancers and installations are just the backdrop for this first Puscha party of 2013.

Abigail Bailey launches her new single, OCD, on the evening, with DJs Seamus Haji, Tony English and Soul Avengerz’ Paul Gardner on the decks, plus a couple of surprises.

How one of the guys behind Youth’s feedback-formed output will mutate in this different setting will be fascinating to see. 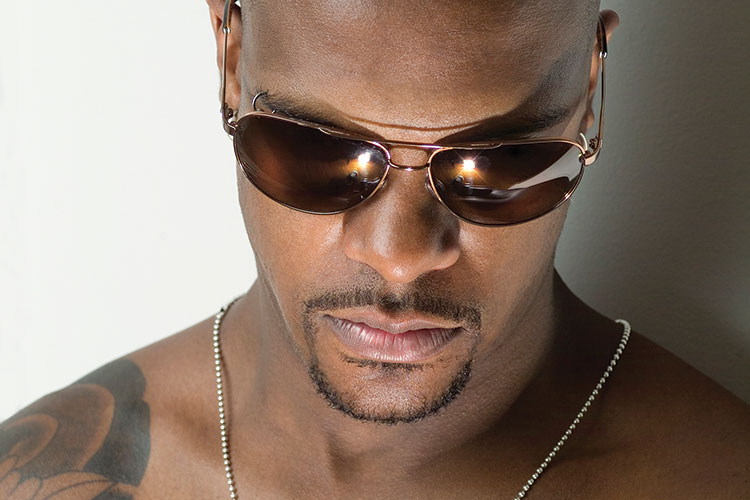 The east London club celebrates its fifth birthday with a week-long line-up of events.

The 50-year-old DJ and producer is as influential as they come (the likes of Flying Lotus count him as a main hero), and with 20 years of beat-making and instrumental hip-hop non-conformity under his belt he’s playing a rare three-hour set to emphasise the fact. Support comes from DJ Food and Anchorsong (live).

A Season In The Congo – theatre review: Young Vic, London