Neil Young is, simply, an absolute legend – he’s been rockin’ in the free world for more than 40 years, has released 35 studio albums, his latest Psychedelic Pill was out last year, and he’s been inducted into the Rock ‘N’ Roll Hall Of Fame – twice.

Young formed legendary band Buffalo Springfield in the mid-Sixties before teaming up with the surname-favouring supergroup Crosby, Stills, Nash and Young, and then embarked on a solo career in 1968.

Over the course of this celebrated musical odyssey, Young has always set out to push the boundaries and has taken great pleasure in wrong-footing his fans with every release – each of his albums is quintessentially Young but often pays little regard to that which preceded it. Yet it was this wilful quest for experimentation and musical chameleonism that saw him run aground in the Eighties.

After scoring one of his most critical and commercially successful albums with 1979’s Rust Never Sleep, Young found himself sued by his own label, Geffen Records, for making music that was unrepresentative of, well, his own music. But then over the course of Young’s career, he has always tinkered with genres, indulging in everything from acoustic to folk, punk, swing and electronica, even.

And he’s regarded by many as one of the progenitors of the Nineties alternative scene, with many grunge acts crediting his distortion-dominated guitars as a key influence. And four decades after he first strapped on a guitar and took to the stage, he is still doing things his way and breaking all the rules. 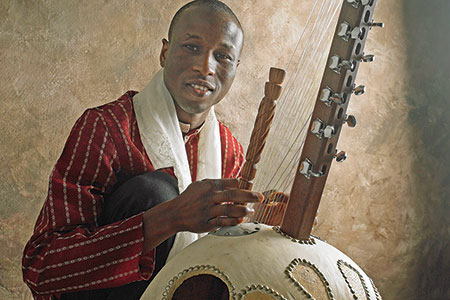 Club: Don’t you want me baby?

This weekly club night is all about the classics, as it brings you all the finest pop, indie, cheese, disco, retro and rock tunes that you can imagine (and some you had forgotten about, too). Just to make sure you have the most hedonistic time possible and drunk-dance more than is medically advisable, there’s loads of drink promos, too.

Elly Jackson, aka La Roux, stops by her native south London for a DJ performance at this rooftop launch party for the multi-venue Oxjam event this October. Fellow local Maxi Jazz will also be taking a turn at the decks with Cinematic Orchestra’s Patrick Carpenter and Nadia Ksaiba in on the act, too.

A cornucopia of Eighties stars descend on suburban Henley-on-Thames, with Kim Wilde, Heaven 17, Nik Kershaw, Billy Ocean, Belinda Carlisle and, of course, the one and only Chesney Hawkes. Alongside the retro musical flavours and stars of yesteryear, there will be posh nosh and glamping, too.

The Sydney-born, Melbourne-based songstress makes a return to the UK after her performance at last year’s Folk Festival on her first European tour. Stapleton, whose sophomore EP Obladi Diablo was released last autumn, has garnered plaudits for her heartfelt delivery and fierce guitar playing, as seen in her latest video, Hit. 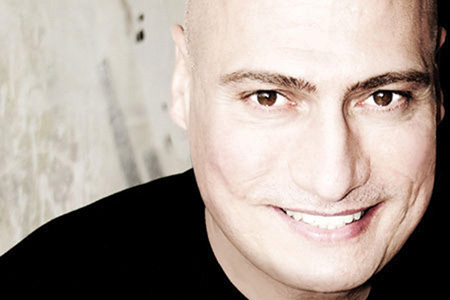 New York City legend Danny Tenaglia comes to town for the first time in ages for this mammoth 13-hour set to celebrate house and techno night Supernova’s fifth birthday in London. Joining the line-up for what is promised to be only the first part of the anniversary celebrations are JB, Nils Hess, Kevin D Cruz, Kyle E and loads more. 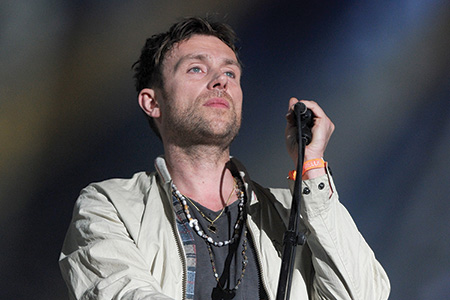 This five-day event takes place in Oslo’s Medieval Park, mixing nature with culture. The music line-up is diverse, taking in everything from Britpop kings Blur (above) and electro legends Kraftwerk to thrash metal titans Slayer and Aussie band of the moment, psych-roockers Tame Impala. And after the festival finishes, a line-up of top DJ talent hits the city’s clubs.

Talking Jobs- Being a Student in Australia

Treatment of the week: Camouflage cream