London sound: The best music gigs and club parties this week, including Brad, Nick Cave and Plan B

Brad are one of the most underrated ‘other projects’ out there.

Guitarist and founding member Stone Gossard – who plays in another little-known band called Pearl Jam, too – has been working quietly with the Brad boys for 20 years, and this low-key London show is a rare chance to catch them live.

The band were drawn from musicans who were friends who’d been playing together a long time before this official release, and their familiarity and laid-back approach infused their debut’s raw, earthy focus.

Follow-up Interiors four years later demonstrated a considerably more polished approach and Welcome To Discovery Park in 2002 melded these both, before a semi-hiatus around album number four, Best Friends?, saw a period in which touring members joined and founders were occupied by other projects.

Their fifth and latest, United We Stand, out at the end of last year, shows the fire still burns bright in their belly, though.

Laden with rock numbers that stir the soul, it is a less forthright affair than Gossard’s ‘other’ band, but no less moving.

Stand out tracks such as A Reason To Be In My Skin, as Smith sings, “Your soul is beautiful, your heart shines bright, your touch is electric,” are instant Brad classics.

It’s the strength of the songwriting and their too-little-heard back catalogue that makes this a must-see show for Brad, PJ and rock fans alike. 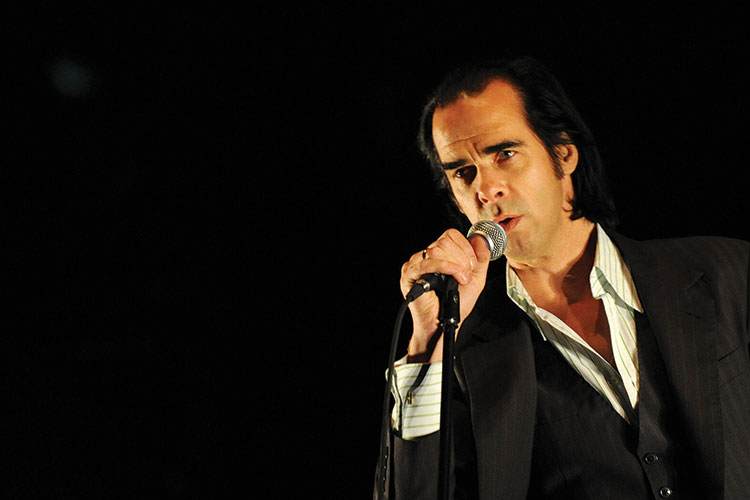 Aussie superstar and occasional movie maker and score writer Nick Cave brings his Bad Seeds and their 15th album, Push The Sky Away, out to Europe on tour, along with a string accompaniment and a choir.

There will also be a screening of a short film about the making of his latest long-player. 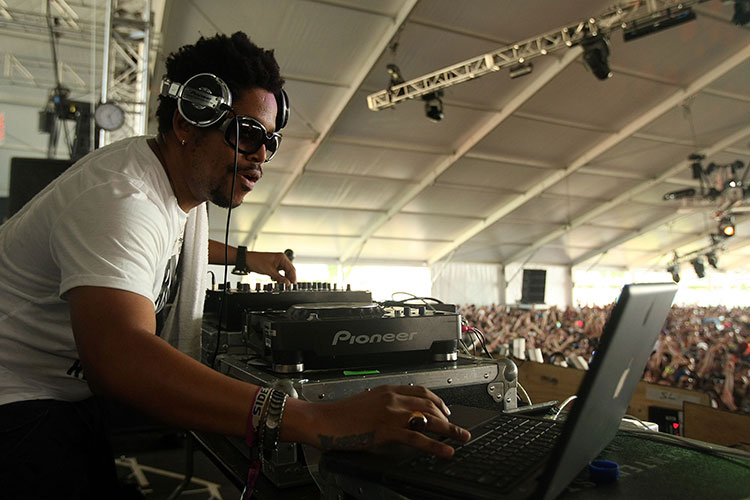 Chicago-based DJ, producer and all round house-legend, Felix DA Housecat, who’s toured the clubs and stages of the world, headlines this latest installment in the Rude Photo series, his quarterly residence in north London.

D Ramirez, Eagles and Butterflies and Shane Keogh line up behind him in room one, with loads more. 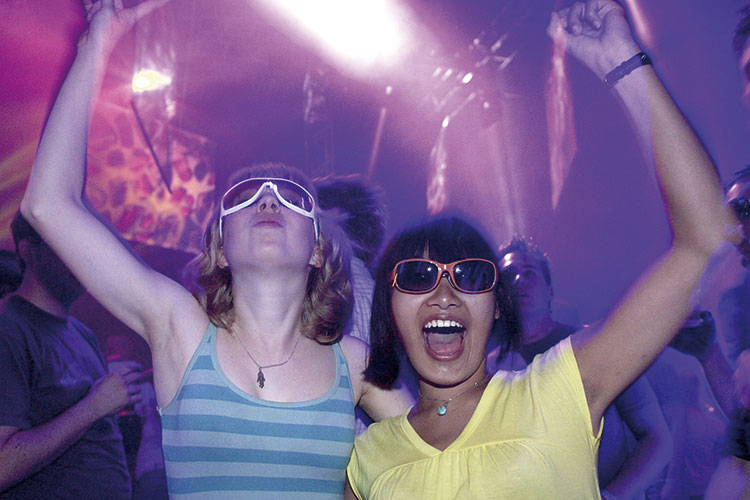 Eighties-pop, disco-pop, indie-pop, pure-pop, pretty much pop music, in all its forms, guises and mutations – that’s what you can expect at this weekly party.

There’s two-for-one drink offers, and half-price cocktail pitchers to make sure you’ll be throwing nothing but the very finest shapes across the dance floor. 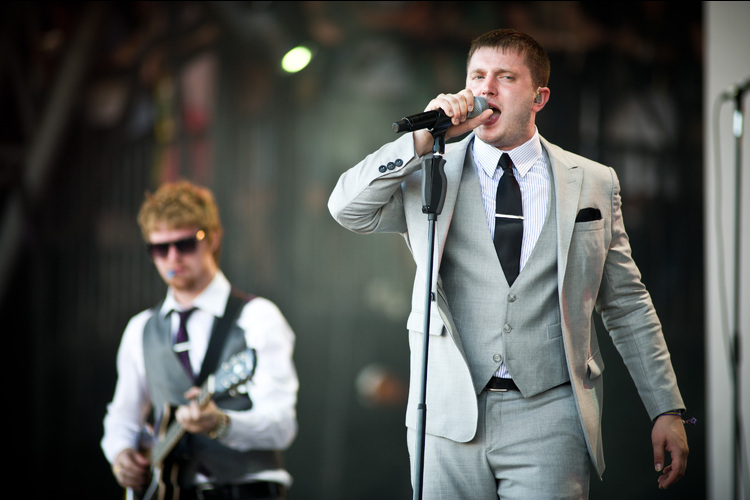 The multi-talented Plan B plays this mega-show at The O2.

He’s got two stellar albums under his belt – Who Needs Actions When You’ve Got Words and The Defamation Of Strickland Banks – wrote and directed his own movie, Ill Manors and its soundtrack, and starred opposite Ray Winston in The Sweeney. Talented bastard. 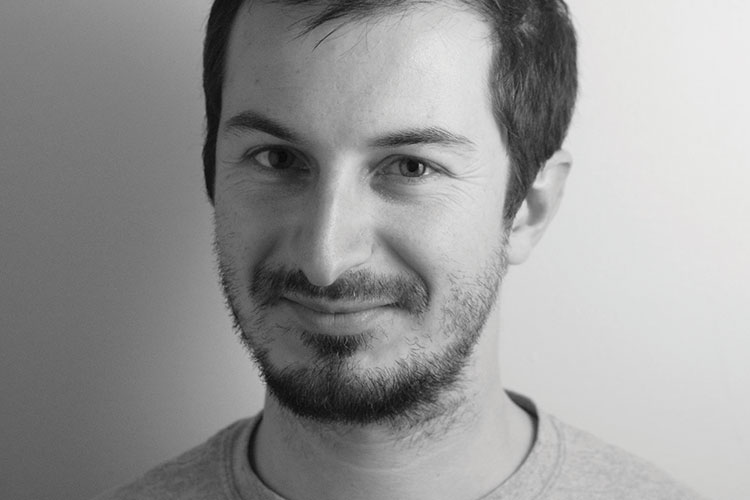 The German techno heavyweight and world-touring legend, Guido Schneider, is the ultra- special guest at Dented Melons’ party in the Victorian Vaults in east London.

Support on the night comes from fellow German Sebastian Radlmeier and Nic & Kaleb, for this night of forward-thinking and classic tech-sounds. 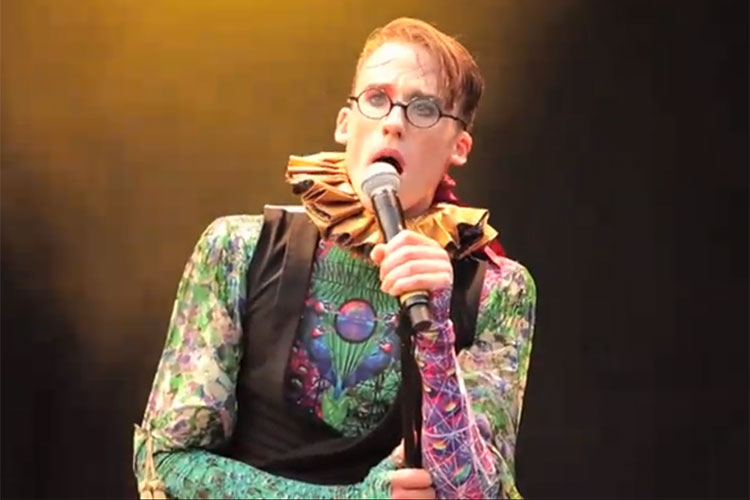 Duo Mr Bruce and Chucks throw just about as many different genres and influences into the mix (dubstep, hip-hop, electro, indie, disco … the list goes on) as you can take in.

Combined with their furious live shows, they’ve made a name for themselves, and they’ve a new single, Well Measured Vice, in tow for this launch party.

Other traveller reviews on Slovenia

Best Ideas for a Family Business