Green Day tried the ambitious release of three albums in three months last year – ¡Uno!, ¡Dos! and ¡Tre! – only for frontman and head honcho Billie Joe Armstrong to be shipped off to rehab himself clean just before the first’s LP’s premiere. He’s all sorted out now, the band are back and they’ll be making sure that the Emirates crowd go 10 shades of basket case mental this weekend.

After Dookie became the biggest-selling album in the galaxy in 1994 (it outsold Nevermind in the Nineties), Green Day went from being scruffy San Fran punks to global superstars – then they stalled. Three follow-ups failed to match this lofty expectation, until American Idiot hit in 2001 and took the band to a new level, its concept album conceit winning them new fans outside the punk-rock mainstream, and then Broadway plaudits, too, after Armstrong took the album to the stage.

Follow-up 21st Century Breakdown marked yet another fallow period – had they gone too far from their roots? Was the band destined for any sort of future? Had they got too old to still be dyeing their hair and prancing around on stage in the emo-kids’ garb? Last year’s ¡Uno!, ¡Dos! and ¡Tre! delivered the answers.

Stuffed to the rafters with loud, brash, three-minute punk-ified bruisers, it showed there was still life in the band yet, and firmly restablished Green Day with their Bay Area heritage. Then Armstrong had a mid-show meltdown in Vegas and jeopardised it all. Fear not – they are back now, and they mean business! And they’ll probably play When I Come Around, too. 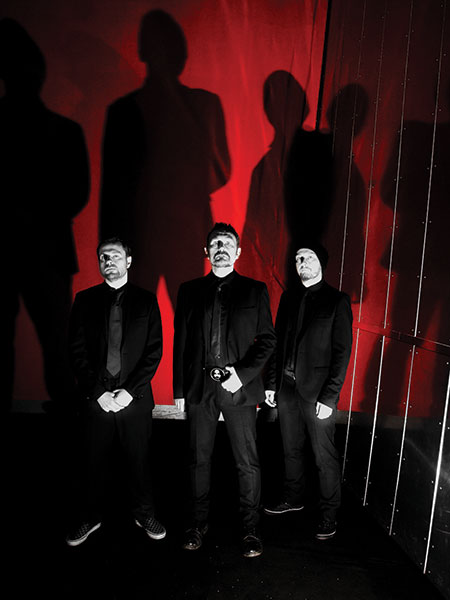 An all-day multi-venue rock fest in Camden that is not Camden Crawl, this weekend’s riff-tastic monster line-up includes The Yo-Yos, Dingus Khan, Therapy? (above), former Sex Pistol Glen Matlock, and loads of long-haired, leathered types headbanging away. Our aim is a pint at each show. Challenge accepted?

Unique electric-swing-tinted electronica from this Austrian DJ-turned-genre-pilfering star. Now touring his sound accompanied by a full band, he sold out the Forum and Koko last time he hit London, and is back now in support of new long player The Invisible Girl. Prepare to be converted – the band is totally stunning live.

Gig: The Sound of Change

Madonna, Archbishop Desmond Tutu, Jessica Chastain and Freida Pinto will be among the presenters at this Chime for Change charity, which campaigns for education, health and justice for women around the world. Who’s performing? Oh, just Ellie Goulding, Beyonce, Florence + the Machine, Haim, and loads more. 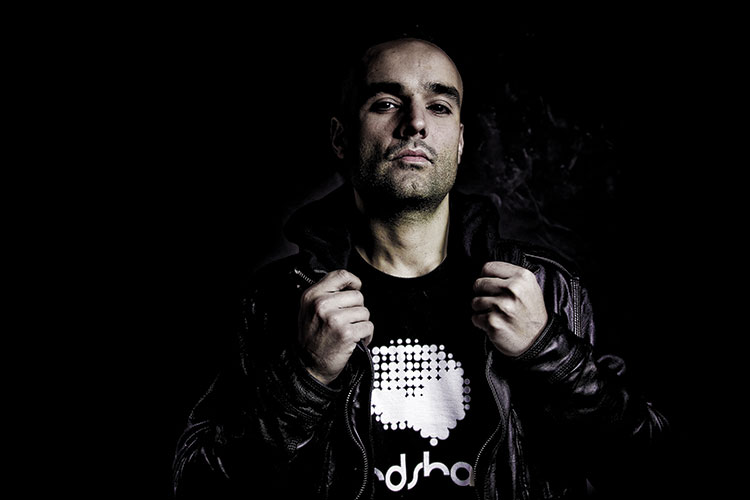 Party collective Supernova and DJ agency DC7 are on hand to bring you Spanish techno legend Paco Osuna (above) and Italian house master duo Supernova, along with Gonzalez and Tekart, for the penultimate bash in the north London club’s birthday celebrations. Get your finest on, it’ll be one hell of a shindig! 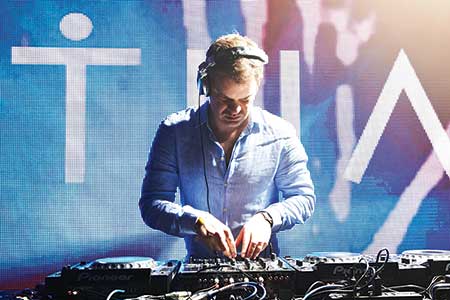 The fourth show at this west London club night – held at Chelsea’s Stamford Bridge – has its strongest line-up yet. Plump DJs, Zinc, Eddie Temple Morris, and quirky mentalists The Correspondents line up to show you why this is one of the liveliest and fastest growing club nights in the capital. 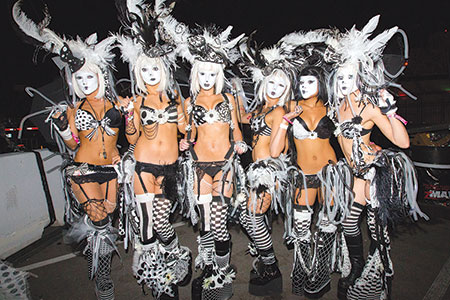 An introduction to Sound Women