The best culture, food and sounds from the southern hemisphere come to London this weekend for the day-long Homelanz festival.

Eight-piece Australian urban roots band Blue King Brown (above) headline the main stage, along with Kiwi seven-piece Tahuna Breaks and the fantastically named Desmond And The Tutus, who fuse rock ‘n’ roll and indie Kwela pop. Ngati Ranana will be bringing waiata and haka performance to the show, with London-based Kiwi singer-songwriter Glen Aitken the first up on the main stage.

The Global stage will see performances from the likes of platinum-selling New Zealanders I Am Giant, lawyer-turned-pop-star Bowie Jane, South Africans Munkinpure (see Chatroom P23), the newly relocated to London New Zealanders This Flight Tonight, and Mooga Fooga, who throw everything from funk, soul, jazz and rock into their genre-crossing sound.

There will also be a silent disco with DJs Adi Dick and Sweet Mix Kids and you’ll be able to sate your hunger for tastes from back home with tucker courtesy of SANZA, Limpopo, Tasty Cakey and the Antipodean Sommelier. To get it all started, the Nomad Cinema will be screening Aussie cult classic Priscilla: Queen Of The Desert, too. What more could you ask for? 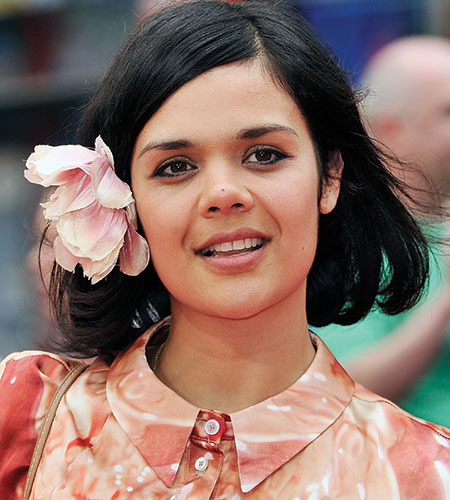 Natasha Khan’s third album, this year’s The Haunted Man, came after a self-confessed period of writer’s block brought on by touring, after which she turned to drawing for inspiration. The LP is one of her strongest, and she will be delving into its moody atmospherics and her Mercury-nommed back catalogue this evening.

Fat Tony throws this Wild Wild West-themed pop and rock show to honour the release of the new Johnny Depp-starring The Lone Ranger movie. Fancy dress is encouraged, so get decked out like a cowboy or Indian, and get down to lose your shit to the best pop and rock songs of the past 50 years, from The Killers to Queen.

This city-based event looks to take the festival back from the muddy fields and into more engaging settings. Oval Space, Netil House and London Fields Brewhouse will host the likes of Cloud Nothings, Iceage, !!! (Chk Chk Chk), Fucked Up, Echo Lake and loads more musical spectrum-spanning bands and artists.

House legend Clive Henry, Parisian Julien Chaptal and Danny Clancy and Kieran Clancy, the founders, organisers and resident DJs at cutting edge London party Krankbrother, line up at this newly relocated night that has shifted its base from former home Cable to this new Vauxhall abode. 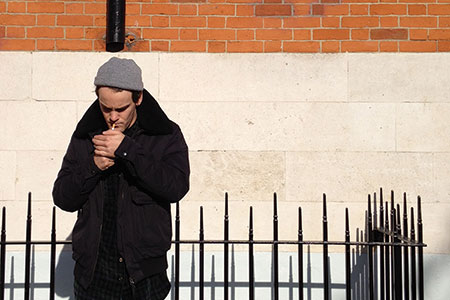 Up-and-coming tunesmith Forrest (above) is the main attraction at this afternoon and evening of tunes and rays in east London. The young Canadian, who has recently relocated to the capital, has worked with the likes of Avatism, Eric Volta and Tom Budden and found himself a fan in none other than Pete Tong. One to watch.

This soulful Manchester singer’s debut album, Portrait, which was out last year, was a distinctive collection of songs led by her attention-demanding voice. She’s been playing live since her teens, with the likes of Jimmy Cliff, Paolo Nutini and Michael Kiwanuka, and has very special guests in the shape of Turin Brakes. 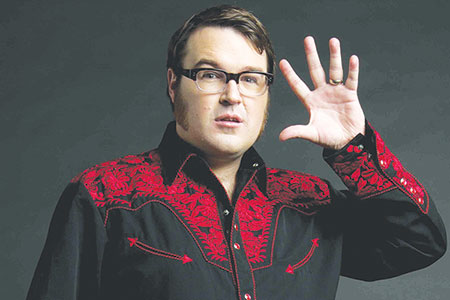 Ben Howard, Band of Horses and Kings of Convenience headline this Brecon Beacons-based festival which celebrates its 10th year this summer. But it is about far more than just the main stage.

Fuck Buttons bring the noise to the Far Out Stage, Erol Alkan’s on the Far Out After Dark Stage and the likes of Kiwi Jarred Christmas (above) can be found in the comedy tent. And then there’s Einstein’s Garden, which has everything from folk and steampunk to rock, cabaret and literary artists.

Lady Gaga, Tea Party, and iPad among top phrases in 2010

Why live in Australia? Top reasons to move Down Under

Into Eternity – trailer and review