The 21-year old Sydneysider – real name Harley Streten – is a precocious talent. He sold out the 450-capacity XOYO earlier this year and has these two shows on the banks of the Thames as a follow-up, ahead of his jam-packed summer festival touring schedule. If you haven’t seen him yet, don’t be a fool again.

Streten began making sounds when he was a kid, the story going that he picked up a music programme from a box of Nutri-Grain to become a bona fide bedroom-born beat maker. Over the years, the kit has got bigger and better – and a little bit more hi-tech, but the process for Flume has remained the same. He still makes the tunes he wants to make, and he makes them the way he wants to. And it has not proved a bad way to operate so far.

His debut EP, Sleepless, landed in 2011, winning over fans of those already  enamoured by the ultra-now, yet retro-lovin’, work of the likes of Hudson Mohawke, J Dilla and Flying Lotus. His debut long-player arrived just over 12 months later, sent him to the top of the ARIA charts and was certified platinum as it won him legions of fans around the world.

He has since played two sold out Australian tours, to thousands-strong festival crowds at Splendour in the Grass, Parklife and Foreshore, and hit up the biggest warehouse parties and underground shows in Europe at the end of last and start of this year. Barely out of his teens, he is the sort of star that will be headlining main stages in the not-too-distant future. 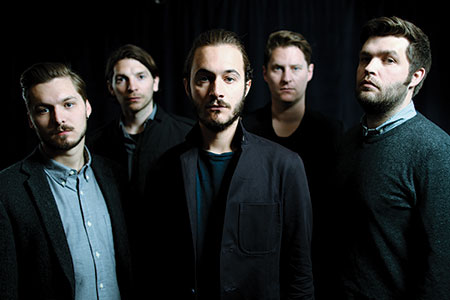 Like a rocked up, mainstream Joy Division, Birmingham’s Editors are about to release their fourth album, The Weight Of Your Love. To honour the occasion, the five-piece will be playing this intimate east London show for the lucky few fortunate enough to find themselves the owner of a precious ticket. 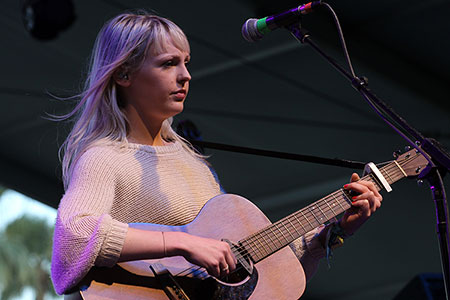 The nu-folk songstress goes back to basics with her latest, fourth album Once I Was An Eagle, and is playing a clutch of shows in support in conjunction with Secret Cinema. The makeshift Grand Eagle Hotel plays host to this series of 16 performances, which includes the 1927-themed Eagle Ball. The series finishes this week.

Tyler The Creator, Earl Sweatshirt and especially Frank Ocean are the most prominent members of this hip-hop troupe to make it solo, but together – as they began – they are a ferocious, deliberately controversial bunch. Equal parts abrasive, obnoxious and highly self-aware – they’re guaranteed to deliver.

This arts and culture fest has DJs, film and more in its 11-hour knees up. There’s a boutique streetwear pop-up between 5pm and 11pm, a screening of doc BEATZ: Divergences And Contradictions Of Electronic Music at 7.15pm and then Valentino Kanzyani, Jun Akimoto, Binh and Voigtmann lining up behind the decks. 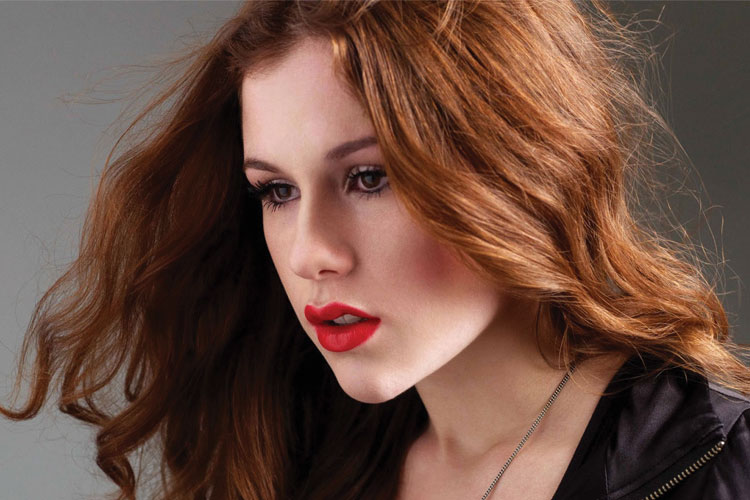 This one-day outdoor dance fest takes place on the furthest reaches of northeast London, where the city hits Essex. Maya Jane Coles, Katy B (above) and Eats Everything are on the bill. It’s far enough out of town to make you feel you’ve landed in the countryside but close enough for the last Tube home (or to the after-party).

The production duo bring the latest installment in their north London residency. Along for the party this week in room one are the cheekily titled M.A.N.D.Y. Leading Astray take charge next door with Elek-Fun, Diego Capri and Reig, Sunday West host room three and BRUK are in charge of room four. 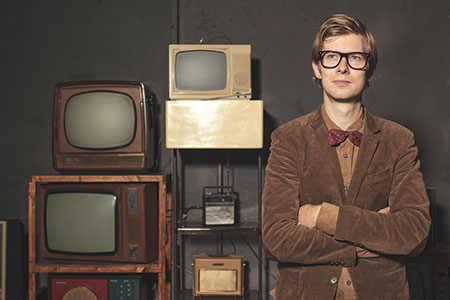 Groove Armada, Jimmy Cliff and Booka Shade are the headline acts at this fest, with the likes of Roni Size, Temples, To Kill A King and Public Service Broadcasting (above).

Mixing established acts with up-and-comers across the musical spectrum and top comedy stars as well, Beat Herder’s set amid beautiful scenery, has a fancy dress theme and even has a network of underground tunnels accessed through phone boxes. Wicked!

Melbourne Cup preview: Cheats guide to the Race That Stops a Nation

Fit like a samurai: Battodo exercise class at Islington Yoga

‘Fit’ Mugabe returns to Zimbabwe after treatment for mystery illness