London sound: Top music gigs and club parties in the city this week

OK, naming your band after a motorway is hardly the height of cool, but ambient techno mainstays Orbital have managed to pull it off and then some.

The Hartnoll brothers chose their moniker after the M25 and its pivotal role in the nascent Eighties rave scene from which they burst forth, and ever since their debut tune Chime hit the charts back in 1989, they have been pushing boundaries with their constantly evolving sound and innovative approach to the live show

.From becoming the darlings of the dance scene, they then alienated fans with their mid-Nineties sound which cleared dancefloors, as Phil Hartnoll has since recalled.

And when they took pride of place with their centrepiece performance at the Paralympics Opening Ceremony this summer, who did they share the stage with?

Like we said, the brothers have never been one to settle for predictability.

After calling it a day back in the mid-Noughties, they reconvened and released their first album in eight years, Wonky, this April.

It was a true return to form that they then took off to the world’s summer festivals, playing everywhere from Scotland’s T In The Park to Seattle’s Decibel Festival, before releasing their soundtrack to the Brit crime film Pusher this October.

They hit the capital for two gigs at the legendary Brixton Academy (Dec 15a late curfew show, too), which will end their year in style, and give you an early Christmas present that will take some beating come the 25th! Hallelujah indeed. 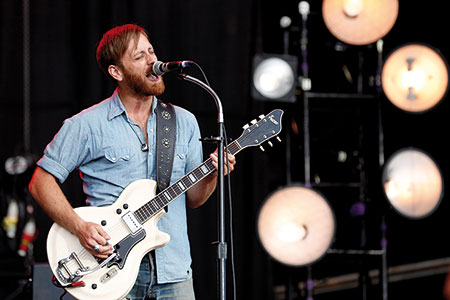 The Ohio duo have made a rapid ascent through the ranks in the UK, playing successively bigger venues each time they take a trip across the pond.

Last time it was the Ally Pally and now it’s the stonking enormo-dome that is The O2.

And they’re doing it twice.

Lonely Boy is going to rock like it has never rocked before.

Israeli producer Guy J’s new label, Lost And Found, featuring Guy Mantzur and Sahar Z, gets its official label launch party, and it is one hell of a bash with the man himself flying in for the occasion.

Sterling support comes from System Of Survival, Moodtrap, Ivo Toscano and Eddy Kruger for this night of deep house and techno.

Supports Konal, Chloe Fontaine and Mark Sainthill are up first before the titular duo take to the stage to join forces and blow the roof off. Merry XXXmas indeed. 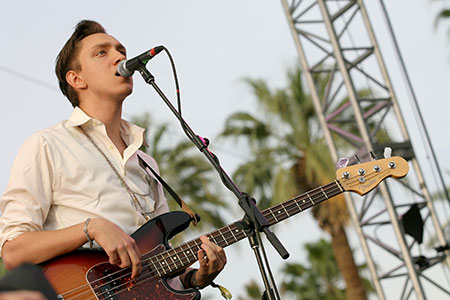 The 2009 Mercury Music Prize-winning electro-indie-poppers returned this year with their even more moody follow-up, Coexist, and did a trio of intimate shows earlier in the year to support it.

They take to the considerably larger stage of the Academy for fans to hear the new material live and in person. Sure to stun. 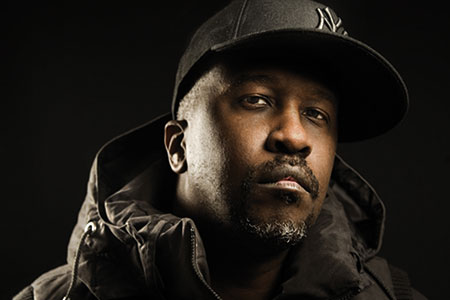 The formative years of club culture, and the legend that is the Manchester club, are both celebrated here in what is the Hacienda’s first time in London since 1992.

A line-up of top house pioneers, including Todd Terry (above), Marshall Jefferson, Mike Pickering and Bobby Langley, will make it a party to remember. 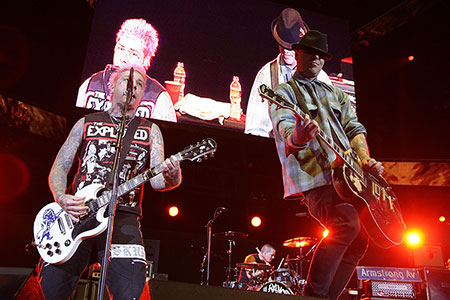 The Bay Area punks have been around for 20-plus years now, and they’ve steadfastly refused to change with passing trends and sounds.

They have a loyal following and always deliver one hell of a live show.

Think 2000 moshing, pogo-ing souls, and more beer, sweat and Doc Martens than you’ve ever seen in one place before.

Review: Behind the Candelabra