Bowing to public pressure and complaints from MPs, Starbucks have agreed to pay their taxes without using complicated tax avoidance tactics employed in the UK by the likes of Google and Amazon and will now pay £20 million in taxes over the next two years.

However, political action group UK Uncut still intends to go ahead with protests at 40 Starbucks stores this weekend.
“Today’s announcement is just a desperate attempt to deflect public pressure. There’s no money yet, and hollow promises on press releases don’t fund women’s refuges or child benefits.”

“This weekend 40 actions will take place in Starbucks stores in towns and cities across the country. People will be transforming Starbucks stores into refuges, crèches and other services which the government are cutting with their unjust and unnecessary austerity plans,” said Hannah Pearce of UK Uncut. 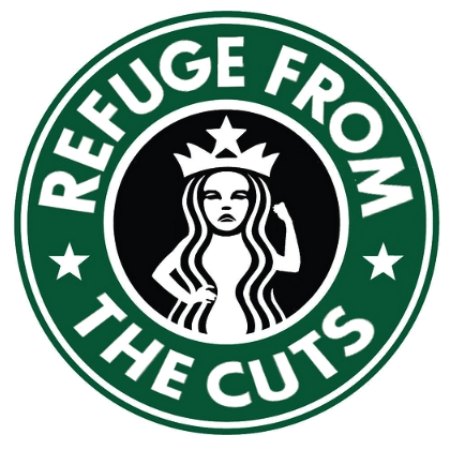 A mock-up of the Starbucks logo from UK Uncut

“In 2013 and 2014 Starbucks will not claim tax deductions for royalties or payments related to our intercompany charges.” said Kris Engskov, managing director of Starbucks in the UK.

“In addition, we are making a commitment that we will propose to pay a significant amount of corporation tax during 2013 and 2014 regardless of whether our company is profitable during these years. These decisions are the right things for us to do. We’ve heard that loud and clear from our customers.”

Engskov said that the “emotion of the issue has taken us a bit by surprise”.

Hopes are high for All Blacks