London sound: Your what’s on guide to the best music and club gigs this week, Oct 29 – Nov 4

Vitalic stepped out from under the dance producer banner to emerge as an artist in his own right a few years back now.

With the forthcoming Rave Age LP, he‘s set to take his signature electro-techno sound to the next level, and it’s in support of the record that he plays this relatively small-scale south London show.

Debut LP OK Cowboy was full of the sort of electro smashers that the man also known as Pascal Arbez has since gone on to be famed for – early single My Friend Dario, No Fun and La Rock 01, especially, were all surefire, instant dance floor killers, brutal beats wrapped up in his everything-louder production and direct four-minute delivery.

Follow up Flashmob was a more diverse and pensive affair, adding extra layers and nuance to his distinctive sound, without sacrificing the knockout floorfillers that came in the shape of Poison Lips and Terminateur Benelux.

Rave Age, despite its dodgy title, takes the best of both, the signature Vitalic sound, its effects, pacing, and slow-build-in-one-song structure, and adds in bombastic brilliance.

Arbez’s influences have always been bountiful, his electronic music history flirting with elements of pop, rock, disco and indie, even.

These myriad influences come to the fore here as they jostle for position in what is his most accessible, immediate and crowd-pleasing record so far.

While the accompanying VTLZR production will be taking to the road later this month, this is a chance to catch him in a stripped back, intimate environment. Whether you’re an indie kid, rock fan, or an electro head, he won’t disappoint. 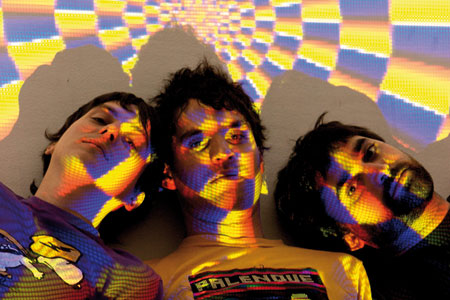 What do you do after you’ve made one of the most critically lauded albums of all time – 2009’s Post Merriweather Pavillion, an out-there slice of space-rock-indie-psych-pop brilliance?

Go even further out there, of course, and that’s what this Baltimore four-piece did with this year’s Centipede Hz. Live, they’ll be otherworldly.

Can’t wait for the weekend to get your groove on? Then Egg’s weekly Tuesday night party will sate your cravings with its Italian-meets-London, style-infused early weeknight bash.

Residents Outart and friends will keep you dancing all the way through to the small hours, with guests and local stars each week, too. 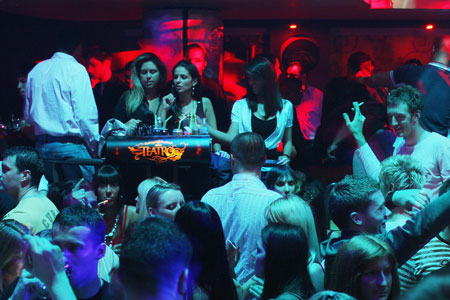 Club: Back to 95 Bonfire Special

The pioneers of old skool house and garage events, SVA, are back with this Nineties-loving night. DJ Spoony, Matt ‘Jam’ Lamont, Pied Piper and Creed are among the acts lined up.

There are also live sets from Shola Phillips, Lifford and Denise B across its three rooms, with live percussionists and Narni Shakers, too.

GY!BE are beloved by stoners for their slow-build, apocalyptic-sounding post-rock compositions, and for East Hastings, the song that Danny Boyle begged them to let him use in his 28 Days Later movie.

The erstwhile media-shy, DIY-infused Montrealean group play this duo of shows to show how dark and broody should be done. 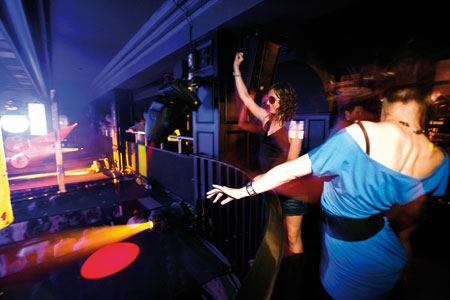 Five boats set sail from Tower Millenium Pier at 7pm, cruising up the Thames in an Ibiza-flotilla, before mooring at Pacha, in south London, to take the party indoors and into the small hours.

This reunion bash by Pukka Up is perfect for conjuring summer party vibes and combating the winter’s-coming blues. Price includes boat and party. 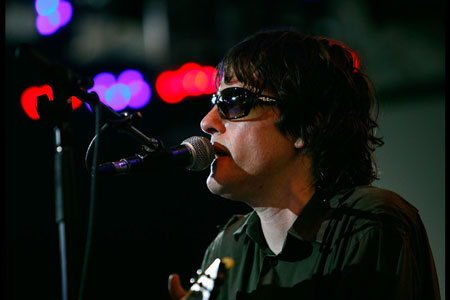 The Spaceman, aka Jason Pierce, returned from orbit this year with his seventh LP Sweet Heart, Sweet Light, which he’ll be sure to dip into to make the most of the atmospherics of this ace north London venue.

That, and digging out some space-rock oddities from his eclectic-and-then-some back catalogue, too.