He will take over on a three-year contract following this summer’s World Cup. Ryan Giggs, who has ended his glittering career, will be his assistant.

The 62-year-old Dutchman has won the league with every team he has managed – Ajax, Barcelona, Bayern Munich and AZ Alkmaar – and United will be hoping he can transform their fortunes after a disastrous 2013/14 under Moyes.

“This club has big ambitions. I too have big ambitions,” van Gaal said. “Together I’m sure we will make history.”

United’s executive vice-chairman Ed Woodward is convinced he has appointed the right man, this time.

“In Louis van Gaal, we have secured the services of one of the outstanding managers in the game today. He has achieved many things in his career to date and Old Trafford provides him with a fitting stage on which to write new chapters in the Manchester United story,” he said.

Giggs meanwhile retires after a career in which he became the most decorated player in the English game, winning numerous trophies and awards and playing 963 games for United.

“Today is a fantastic day for Manchester United,” he said. “Louis van Gaal is a great appointment and let me begin by telling you how delighted I am to be working with someone of his calibre. His credentials are second to none and I’m positive the club will thrive under his leadership over the coming years.

“For me, today is a new chapter filled with many emotions – immense pride, sadness, but most of all, excitement towards the future.“ 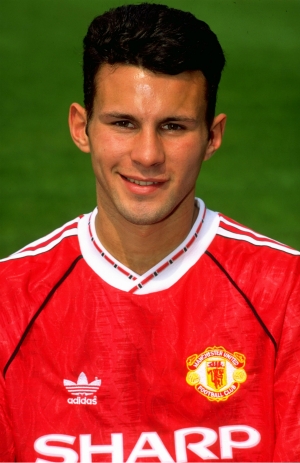 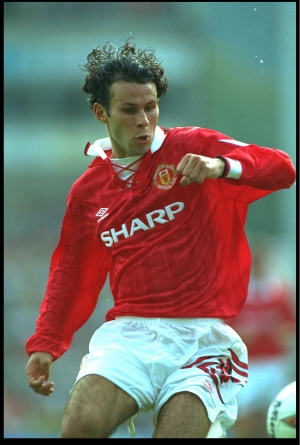 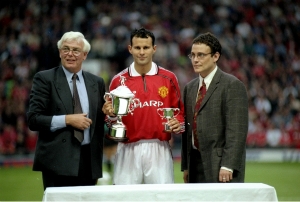 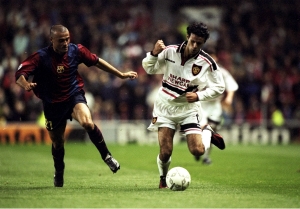 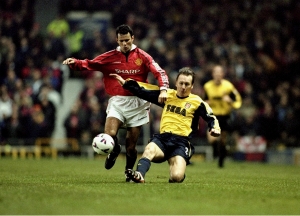 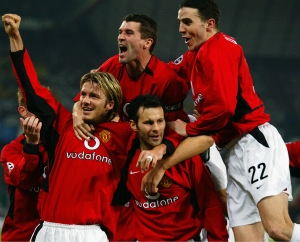 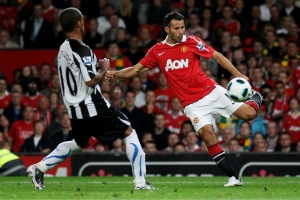 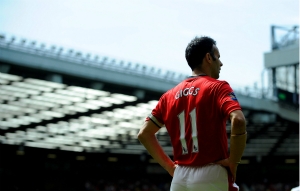 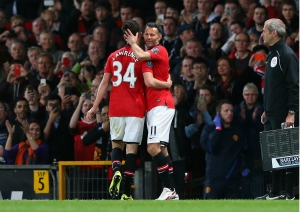 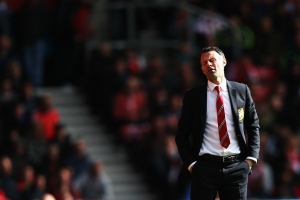