The Glazer family who now own the club are moving the tax registration of the Manchester football club, founded in 1878, to the Cayman Islands to avoid taxes.

The new plan to encourage investors to buy shares in brand Man Utd is a bid to pay off the multi-million pounds of debt the club faces.

US billionaire Malcom Glazer began his takeover of the club in 2003 as he increased his shares and ownership of the brand, and in 2005 he took complete control. 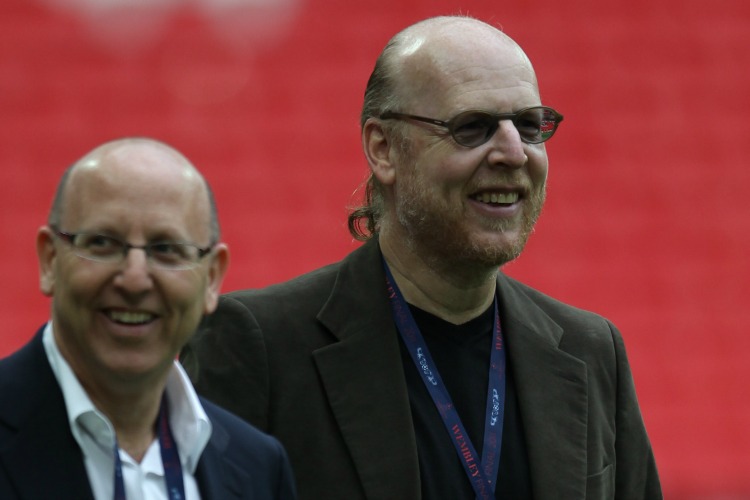 Many of the club’s supporters are against the Glazer family’s ownership of the club, holding up banners during games and wearing green and gold striped scarves as part of the ongoing, ‘green and gold until the club is sold’ protest.

The slogan ‘Love United Hate Glazer’ is displayed on bumper stickers and other branding.

In preparation for the stock exchange plans, potential investors are being tempted by sales pitches which claim “We believe that we are one of the world’s most recognizable global brands with a community of 659m followers…over 5 million items of Manchester United branded licensed products were sold in the last year”.

Taxi Services in London Provide the Most Satisfaction for Customers