Chief Inspector Jason Tingley said: “We are releasing this photo to show Megan and Jeremy’s appearance at the time they travelled to France as we believe it will improve the public’s ability to recognise the pair together. Although they entered France, it is possible that they are elsewhere now.

“Therefore our objectives are to identify where they are and for them to contact us so we can bring Megan home safely.

It is thought that 30-year-old Forrest had been in a relationship with the teenager for seven months, which may have begun during their private maths tuition sessions. The pair fled the country with her after the school informed him he was to be suspended. 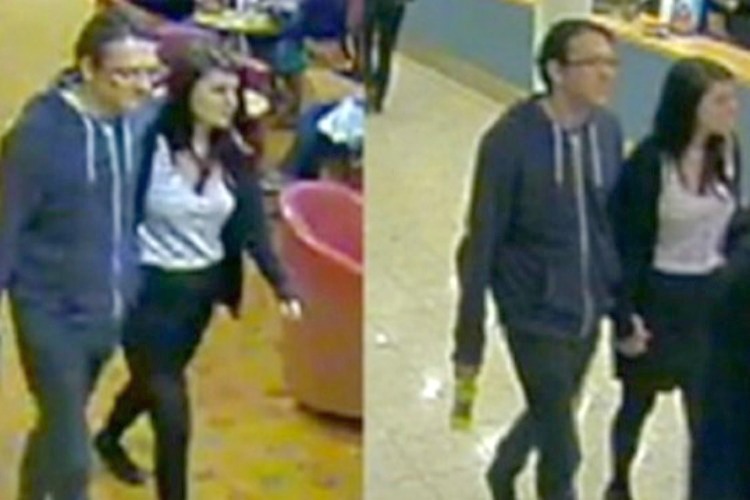 His father Jim Forrest, defended his son and said he was a “gentle and caring” person who was extremely vulnerable.

Speaking at the family home in Orpington, Kent, Mr Forrest said: “I am worried about Jeremy; I am not worried about Megan. I can tell you my son is one of the most gentle, caring people you will ever meet. I worry for him more than Megan in case he flips.”