A bank robber has been dubbed the Bad Hair Bandit after carrying out more than 20 successful raids in various questionable wigs and caps.

The Bad Hair Bandit has robbed more 18 banks since the end of last year as is now one of America’s Most Wanted.

The bank-robbing woman, in her 30s, is described as being of heavy to medium build and has won notoriety thanks to the spectacular wigs she sports to carry out heists.

"She tends to wear a zippered hoodie, eyeglasses, a baseball cap, and some type of wig," reads a description on the FBI website.

The woman's fake barnets have included blonde curls, a long brown mullet, an auburn fringe and a slightly off-kilter bob.

In each bank robbery, the Bad Hair Bandit slips the cashier a note saying she has a gun.

The woman then walks out with bagfuls of cash.

The Bad Hair Bandit’s most recent hold-up was last Thursday when she stole $1,000 from a bank in Butte, Montana.

A reward is offered for information leading to woman's arrest.

Here are the pictures of the Bad Hair Bandit, released by the FBI. 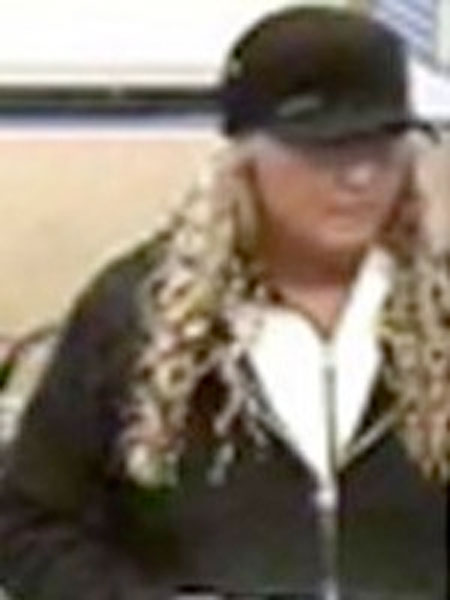 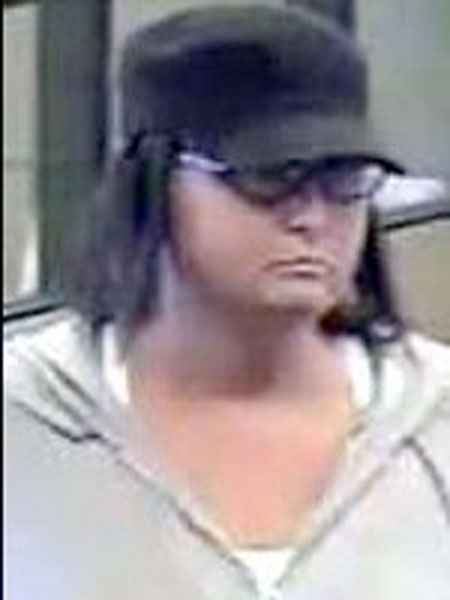 And rocking a black bob and cap ensemble. 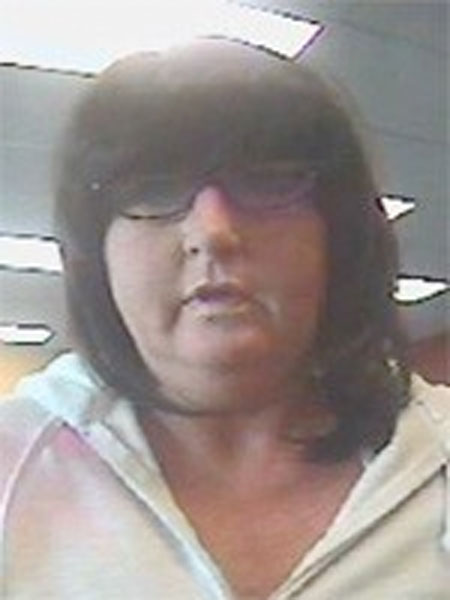 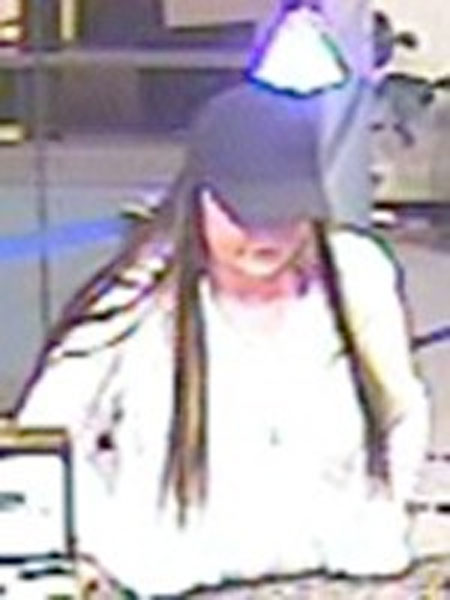 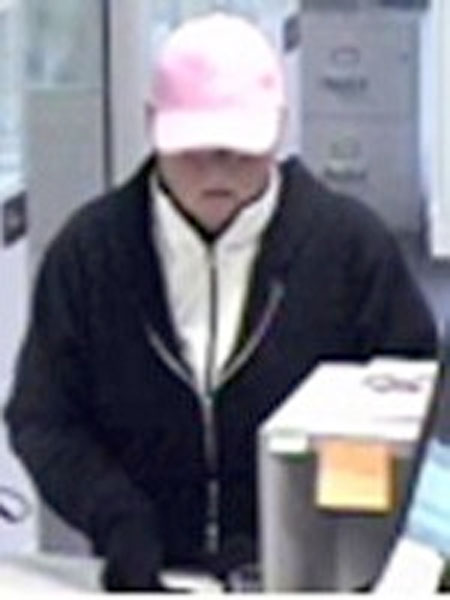 Extra bad hair day? She hides it under a pink cap. 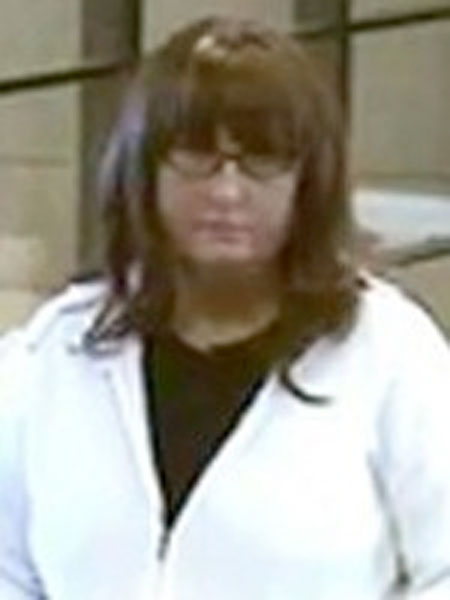 Charm, character and beauty – SA has it all!