Japanese architect Shigeru Ban, who is internationally known for creating temporary housing for disaster victims using hardened cardboard tubes, heads up the project to make a new place of worship for the people of Christchurch. 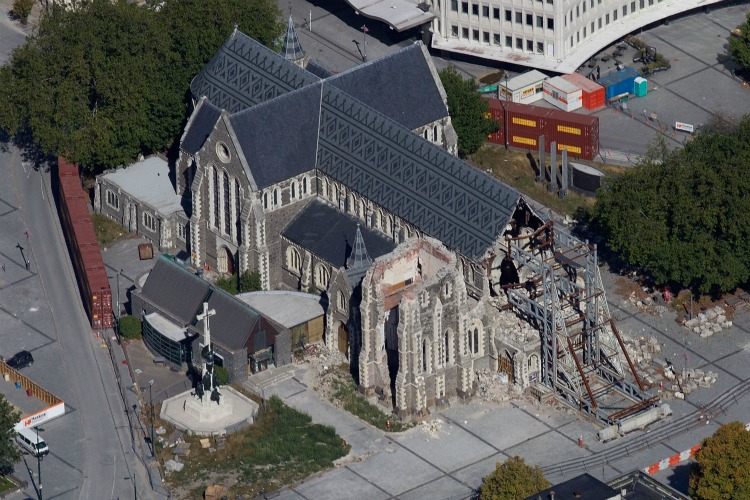 The new building aims to bring “hope and excitement” to the community. The city also has other notable temporary structures, including a shopping complex constructed from shipping containers, similar to Boxpark in London’s Shoreditch. 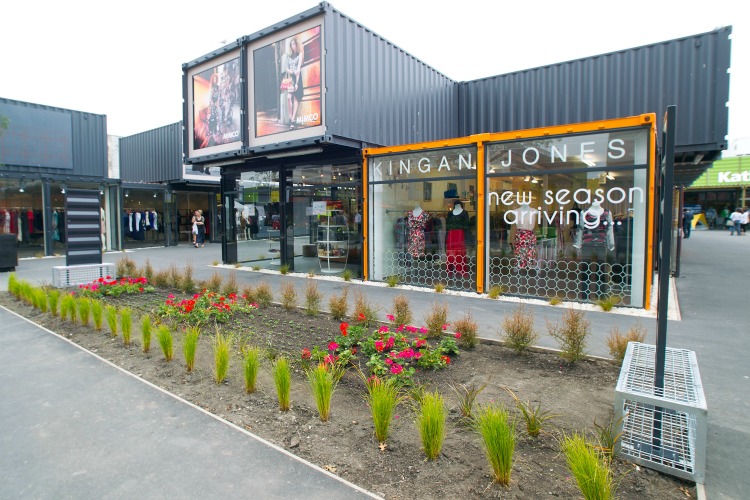 The building will hold up to 700 worshippers and will also host concerts for the public. It is predicted to last at least 20 years and will cost NZ$5m (£2.6m).

Kiwi PM: ‘We can’t change laws on racism, because it’s subjective, like pornography’