New Zealand has been hit by more than 1500 aftershocks

Subsequent earthquakes hit on Sunday morning and Sunday evening with more than 200 aftershocks being felt every single day. 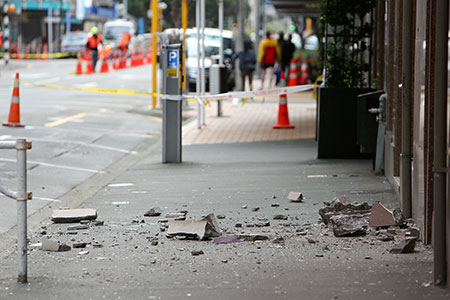 Experts have said that after a magnitude six quake, like the one felt on Sunday evening, up to 10 magnitude five quakes and as many as 100 magnitude four quakes could be expected.

The seismic activity though is expected to diminish now with the GNS Science seismology team putting the chance of a further quake measuring six or above at nine per cent now. 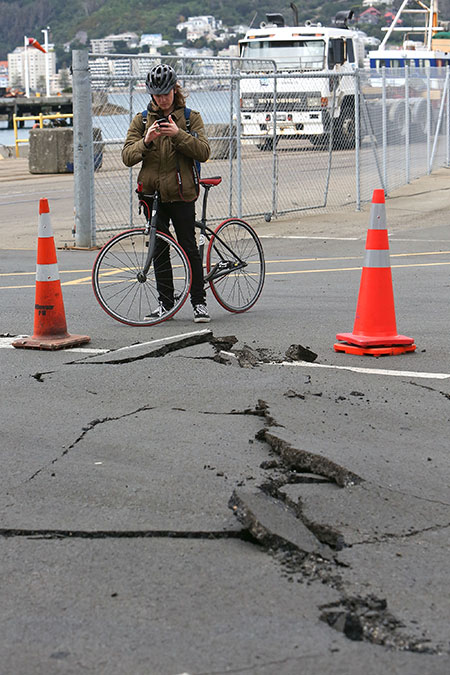