Following protests from some of the city’s Muslim citizens angry about a low budget US video that appears to mock the prophet Mohammed, the minister has spoken out to confirm legal actions for those arrested for violent behaviour.

“Now we don’t know yet who these people are. We’ll await the NSW government making charges. I’d take action accordingly after that, only after that process has taken its course.” he continued. 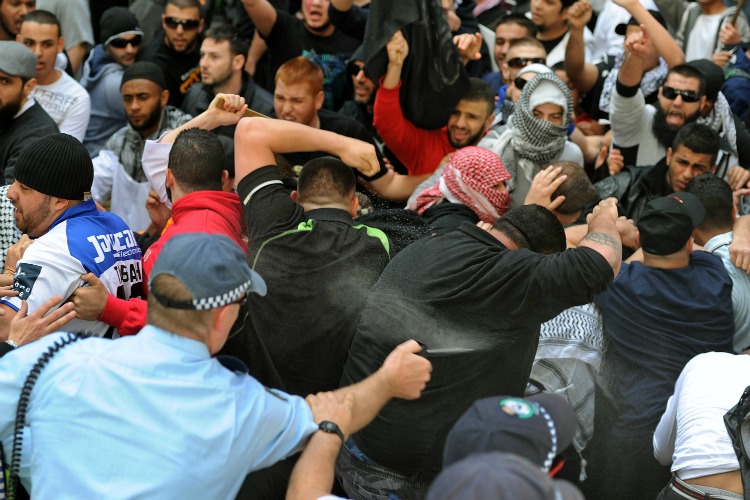 Bowen praised the wider Islamic community of Sydney for condemning the violent protests over the weekend – many of whom informed police of planned protests they had seen advertised on Facebook and sent in text messages.

“It is done in the name of thuggery and nothing short of that.”

The protests allegedly began as part of a national conference by Hizb ut-Tahrir (HUT) – however, the group has denied involvement in Saturday’s riot.

Cory Bernardi of the Liberal Party spoke out specifically against a British figure in the organisation who was due to speak at the conference “The government should not have given a visa to this extremist preacher Mr Taji Mustafa, and the visa should be immediately withdrawn.” 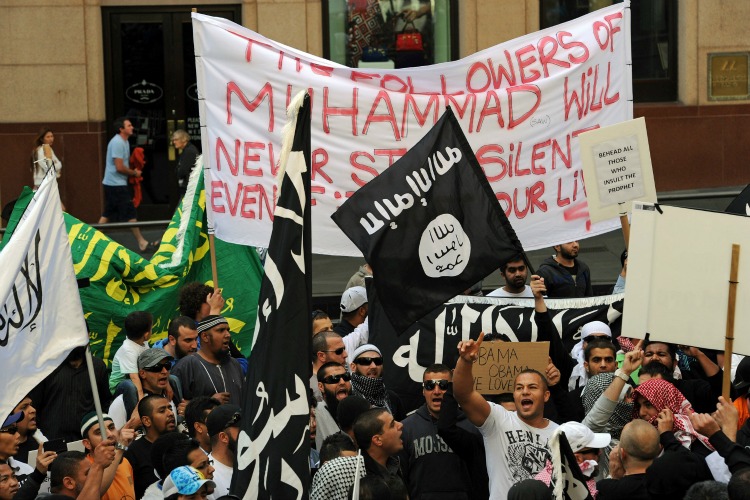 Muslim protesters ‘targeted symbols of US influence’ in a furious protest against an amateur film which emerged on YouTube (Images: Getty)

Many Kiwis more interested in US election than their own