When I joke to my housemate that he must be the cleanest bloke in the world as steam streams into the house, after another hour-long shower that leaves every object in the bathroom drenched (even toilet paper), I’m not really joking.

Sure, he might be clean, and we both have a little chuckle about it, but the frivolous pouring of water down the drain in this country by many is baffling to someone who grew up in country NSW, where water restrictions were normal, tanks were standard, sprinklers were a decoration (usually banned) and three to five minutes was plenty for a shower.

Water shortages in the UK are no secret, and just like last year – when river levels were under the previous record low in 1976 – forecasters say another drought is imminent. When the water table’s empty, water companies drain the rivers, and only rain can fix it. The other solution is that we use less of it.

Maybe since it’s cloudier, greener and cricket gets called off more, people don’t take it as seriously as they should. A ‘hose-pipe ban’ is a hassle to friends I speak to, not a necessary action when we use more of the wet stuff than the sky gives us. A dripping tap is a washer too far from worth bothering to fix.

So it was with a hint of smugness that I received the news London’s drinking water is likely to come from the toilet in future, after Thames Water proposed a plan to treat H2O from the shitter, pour it back into the Thames, and treat it again, for us to drink.

Grey water recycling isn’t a new thing in the world, but it is here. TW asked the community for feedback, but I suspect what they’re doing is forecasting reality and giving the public a bit of a scare – stop wasting this stuff or you’ll be sipping poo water from the cooler.

As London’s population swells to 10 million, the city’s water deficit, if nothing changes, is forecast to be two per cent (125 million litres a day) by 2020 and 16 per cent (367 million litres per day, the current needs of 2.2 million people) by 2040. That’s gotta make one rethink a shower that could clean 10 elephants. What’s he doing in there anyway?

» Agree or disagree? Are you happy to drink treated toilet water? letters@tntmagazine.com 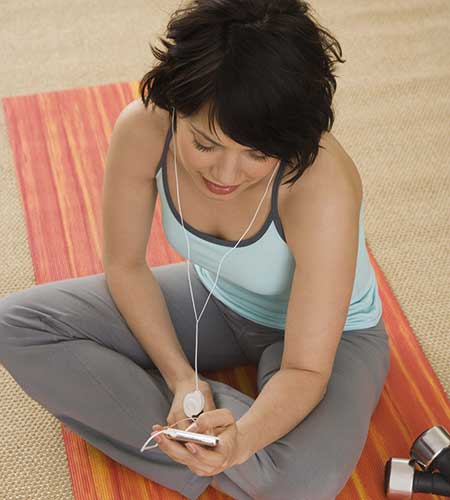 You’ve probably got headphones in right now. Bopping away thinking, who is this dickhead? Someone’s saying excuse me to get by and out at their stop, but you can’t hear. They bump past you. What a bastard!

Soon you’re walking upstairs, checking your phone and texting the friend you’ll see in two minutes. Now you’re at a crossing, and Get Lucky by Daft Punk comes on. Tune! You start to cross the road and notice the friend you’re seeing in one minute has just sent you a winky face. Cute. Then a car smashes into you, and you’re dead.

A coroner’s tragic finding last week that Hertfordshire 15-year-old Katie Littlewood couldn’t hear the train that hit her at a crossing last year because she was likely listening to her iPod (a Blackberry was also found next to her) is a reminder that no song’s worth dying for, and that no one will perish if they have to wait five minutes to receive your winky-faced reply.

Storm terror: Airbus plunges 13,000ft after both engines cut out