Opinion: The dangers of excessive hugging – give us a break

When is the obsession with health and safety/political correctness going to stop?

Last week a 12-year-old girl from Western Australia, Amber Ablett, was handed a detention for giving her friend a hug at the end of the school day – hours after being given a talk that reminded them of the school’s blanket ban on hugging.

As far as we know, hugging is not some sort of contagious epidemic, in which people lose control of their arms and charge around like a hug-crazed zombie.

Hugging your friend goodbye at the end of the day is a normal form of expression. Why make it taboo?

Adam Road Primary School in Bunbury implemented this ban last year for a multitude of nonsensical reasons, like boyfriend-girlfriend PDAs getting a little heated.

Imposing limitations on high school tonsil tennis is understandable – best avoid some sort of anarchic, communal kiss-athon (however unlikely) – but this is a simple, innocent non-sexual hug. 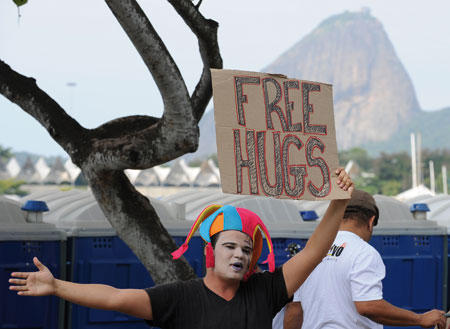 Another reason given was that hugging was “getting out of control”, as explained by school head Gemma Preston.

It was “becoming disruptive to classes”. What’s the answer? No hugging during classes maybe?

Clearly a rule that is in operation during school hours and should not affect pupils’ interactions at the end of the day.

“Over-enthusiastic hugging” can lead to bruised ribs, too, Preston asserted, and leave the non-hugged feeling left out.

Now, I have been the recipient of many hugs but am yet to receive a bone-injuring one, and logic surely dictates if people are feeling left out by others hugging, hugs should be mandatory – then everyone can enjoy them.

Ablett’s mother has branded the decision “political correctness gone mad”, and she has a point. Where does it stop? Should we just be emotionless automatons, all dressed, talking, speaking and behaving alike?

Should we live in independent little bubbles to avoid  all interaction? It’s a question of logic – excessive classroom canoodling is inappropriate, but equally so making a perfectly acceptable form of human communication wrong.

Agree or disagree? Should hugs be banned in school? letters@tntmagazine.com 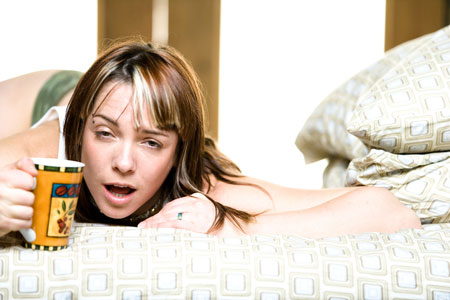 Bring on the booze?

A new patch that kills hangovers has been released over here, just in time for Christmas – but will it just encourage excessive consumption?

Available in New York since last year, the Bytox Hangover Prevention Patch is set to hit the UK, promising to eradicate the morning after effects.

But with the party season just around the corner, its heavenly capabilities are likely to give many boozers a false sense of security.

As much fun as the thought of no more hangovers is, Bytox’s combination of vitamins and acids is unlikely to leave you bright-eyed and bushy-tailed after you’ve downed nine pints and four tequilas, and fallen asleep on the last train home to wind up in Fleet in the small hours.

Definitely a good stocking filler, and fine for taking on a test run – all in the name of science, of course – but a readily achievable off-the-internet cure is just too good to be true, I reckon.

Getting tough on citizenship

In cinemas now: The Dictator

Mountains to climb: five of the best