Parklife: Our Top 10 of London’s green squares and gardens 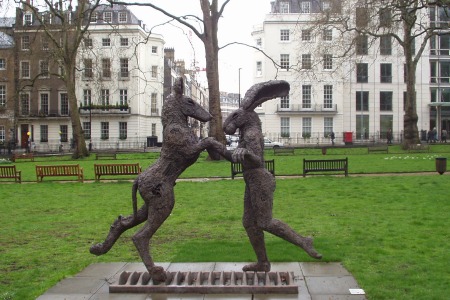 Created in 1730, Berkeley Square is planted with some of London’s oldest plane trees. It’s also been home to some famous residents, including Winston Churchill. Crooner Nat King Cole even gave it a nod in his song A Nightingale Sang In Berkeley Square.

Best for: Taking a break from the West End 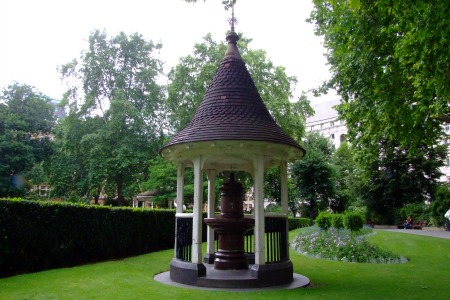 More of an elliptical patch of grass than  a square, Finsbury Circus (above), west of Liverpool Street station, is surrounded by  grand buildings and busy urban life. But,  it’s a quaint, peaceful spot, which includes  a bowling green and old-fashioned bandstand.

Best for: A relaxing stroll 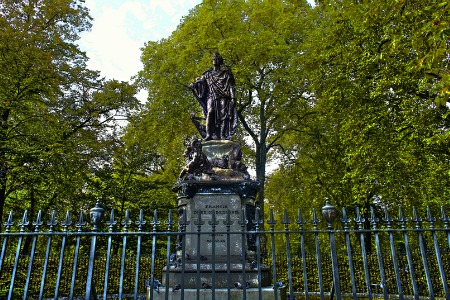 With a fountain and a café, Russell Square in genteel Bloomsbury has everything necessary for a great time outdoors. Loll around the water feature, or stroll its pathways. It’s hugely popular with students and blinking tourists who have just emerged from spending hours  in nearby British Museum.

Best for: A break from the mummies in the British Museum 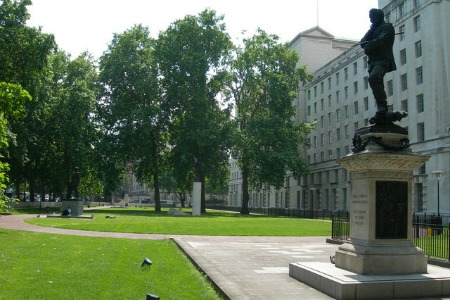 A small strip of a pretty park along the Thames, Victoria Embankment Gardens is a classic garden square with benches, flowers and pathways, and its proximity to other London landmarks, such  as Somerset House, make it an ideal place  to rest your weary feet. 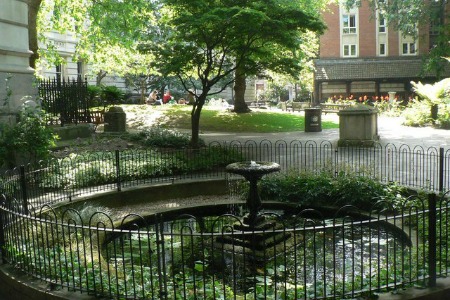 This former burial ground earned its name because of its proximity to the site of the headquarters of the General Post Office. Its main attraction these days is the Memorial  to Heroic Self Sacrifice, made up of a wall  of ceramic memorial tablets to commemorate the ordinary people who died saving the lives of others.

Best for: Taking a break and pondering over acts of humanity 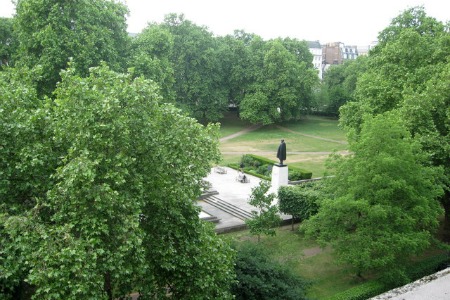 A patchwork of pathways and grass, Grosvenor Square, in hoity-toity Mayfair, is an open book. Home to a memorial to former US president Franklin D Roosevelt, it’s no coincidence the stronghold that is the American Embassy also resides here.

Best for: A very secure picnic on a sunny day 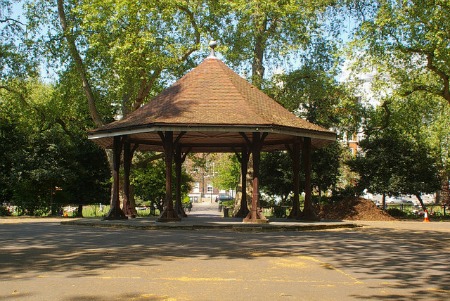 The largest square in London, Lincoln’s Inn Fields in busy Holborn is said to have inspired New York’s Central Park. Large grassy patches are criss-crossed by footpaths, and a lovely gazebo in its centre is perfect for shelter from unexpected rain. There’s also tennis courts  and a café.

Best for: Showing off your athletic skills 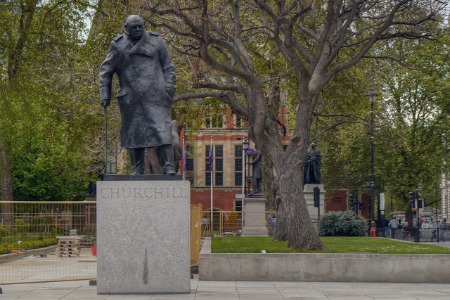 Often the place of protests, Parliament Square  is a mostly bare grassy patch adjacent to the Houses of Parliament and Westminster Abbey. It’s also the place to seek democratic inspiration, as it’s surrounded by statues of political figureheads such as South Africa’s General Jan Smuts, and former president Nelson Mandela. plus a sober Winston Churchill.

Best for: Those who want to stand up for  a cause 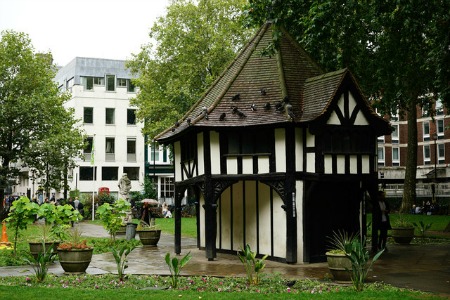 Soho Square is smack-bang in the middle of the West End’s media land. At its most basic, Soho Square is a tidy grassy area with benches,  a small gazebo and statue of King Charles II. But on a sunny day, this is the place where Soho’s office workers and vibrant, colourful locals come together for lunchtime and twilight parties. 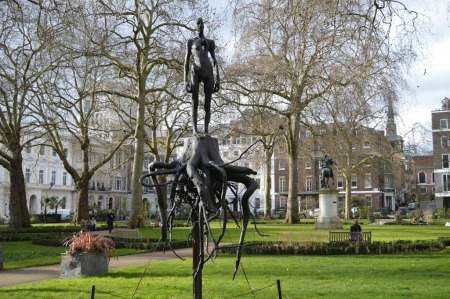 In St James’s Square, a pathway encircles  a statue of William of Orange. Surrounded  by some of London’s most lovely Georgian architecture, this is a great place to bag  a bench and watch as flowers poke their colourful heads from the grass. One of the capital’s oldest squares, it’s located outside  the London Library.

Best for: A picnic lunch with a view 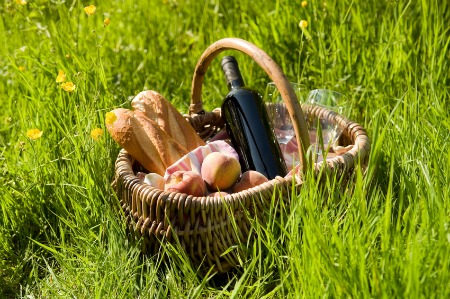 The Food
Keep it simple. Make up some baguettes with brie and cranberry jelly before you head out for the day.  If you’re feeling gourmet, try  a pasta or rice salad, some dips with breadsticks and  a fruit salad.

The Booze
No one likes a glass of warm rosé/white/beer, so stick your bottle in the freezer before you hit the park and it should be the perfect temperature when it’s time to start glugging. Don’t forget  your bottle opener.

The Ground Cover
Don’t bother with one of those expensive plaid jobbies – a beach towel,  sarong or even sheet will keep the (let’s face it) damp grass away from your party.

The Games
French cricket is always  a winner. A hula hoop can also be a retro crowd-pleaser. For a gentler picnic, pack a battery-powered radio, lie back and listen to the World Cup/Olympics/Grand Prix.

The Force Has Awakened