The Duchess of Cambridge’s sister endured the entire gruelling 56-mile Vasaloppet endurance race across the snow covered countryside of Western Sweden – and said that she’d ‘never really skied cross-country before’.

The man who chanced his luck with a kiss, race steward Erik Smedhs told The Daily Telegraph “I didn’t really plan it, it was just a spontaneous thing. It’s traditional to kiss the winner of the race, but I thought it would be funny to kiss Pippa when she finished. She just said ‘thank you’ and smiled.” 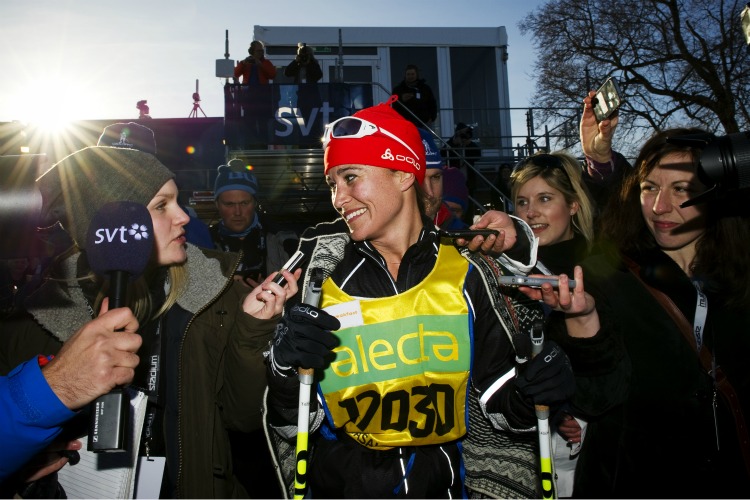 15,800 took place in the tough competition. Along the way the skiers, including Miss Middleton, were offered an energising local soup called Blabarsoppa, made from blueberries. 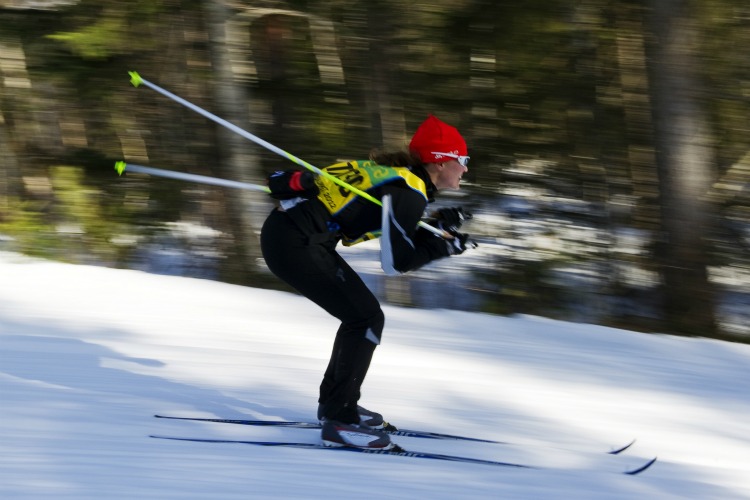 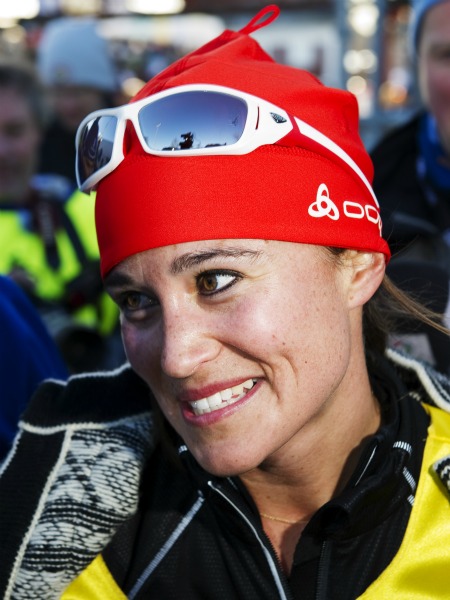 Pippa’s time of seven hours, 13 minutes and 36 seconds was noted by race spokesman Per Strid who said “I must congratulate Pippa – she had a fantastic performance. What she achieved was really impressive for a first timer. She was obviously very fit and in very good shape.”

Mbeki’s future in the balance

The best places in the UK to go kite surfing