The new planet, located 5000 light-years away and six times the radius of earth, has been discovered by US volunteers using the planethunters.org website, which allows users to study the dim in light from stars which is caused by other passing stars.

The new planet, name PH1 after the website that allowed its discovery, was found by Kian Jek, from San Francisco, and Robert Gagliano, from Cottonwood, Arizona.

It is a binary star, meaning it is a system with two pairs of stars which gives rise to the four suns which illuminate its skies.

“All four stars pulling on it creates a very complicated environment. Yet there it sits in an apparently stable orbit,” the University of Oxford’s Dr Chris Lintott, who is one of a group of scientists operating the website,  told BBC News of the discovery.

“It’s an amazing discovery, but what’s even more exciting is that, with more data currently being added to planethunters.org for anyone to explore, we really don’t know what our armchair astronomers will discover next,” added Dr Arfon Smith, from Adler Planetarium in Chicago, another one of the scientists who runs the planethunters website. 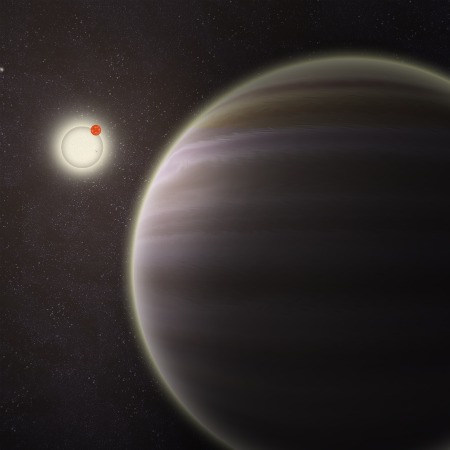 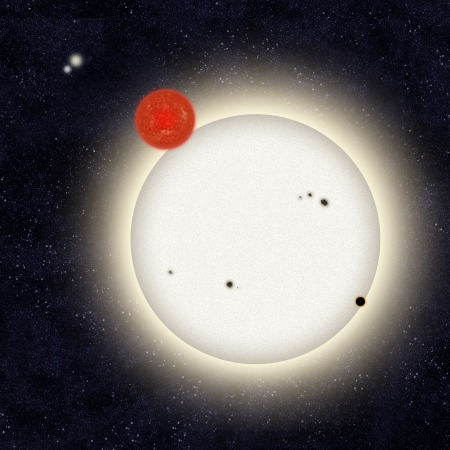 Travel diary – Festival of the Pig: Celebrate the porcine in this French hamlet – August 11