Poll: It’s a leg-off! Jen or Jolie? Whose pins do you prefer?

So, Angelina Jolie hits the headlines once again, for having a titillating and revealing dress at this year’s Oscars. It’s even inspired the ‘legbombing’ online trend.

At the Oscars, the writers of The Descendants even hilariously lampooned the vampish actress for her ‘look at me’ open leg posing on the red carpet.

But it’s been revealed that at the 2010 Golden Globes Jennifer Aniston wore a similar dress, and looked rather stunning in it. Everyone under the sun knows was the wronged woman of Hollywood gossip drama when Jolie ran off with her man, golden boy Brad Pitt). And so…the inevitable stand off. Who rocks the leggy reveal dress the most? Whose leg bomb is the bomb? You decide. 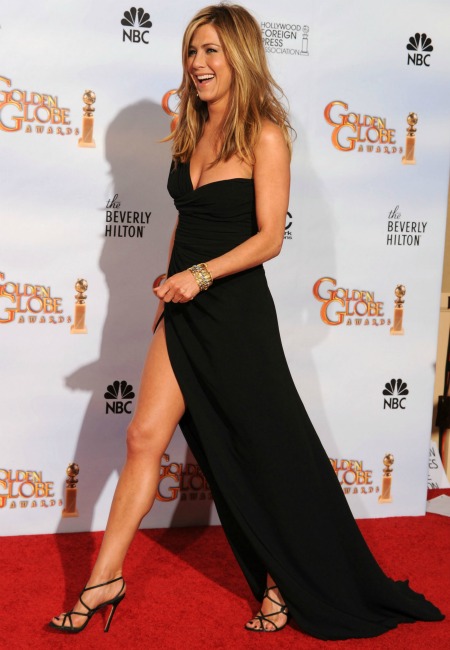 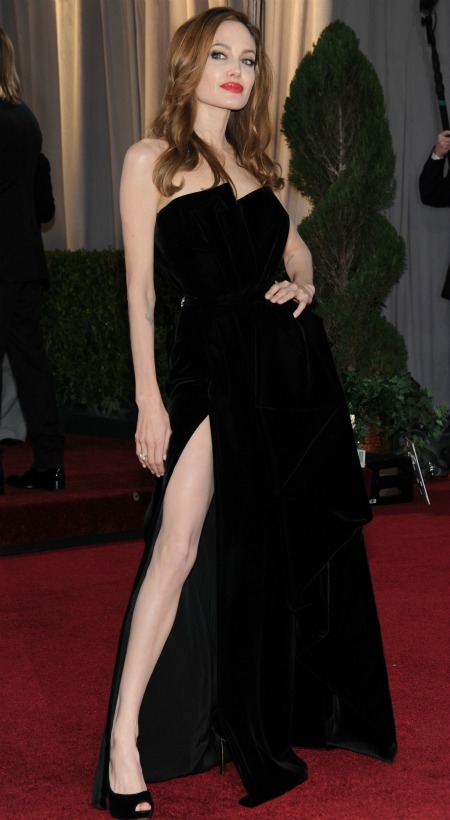 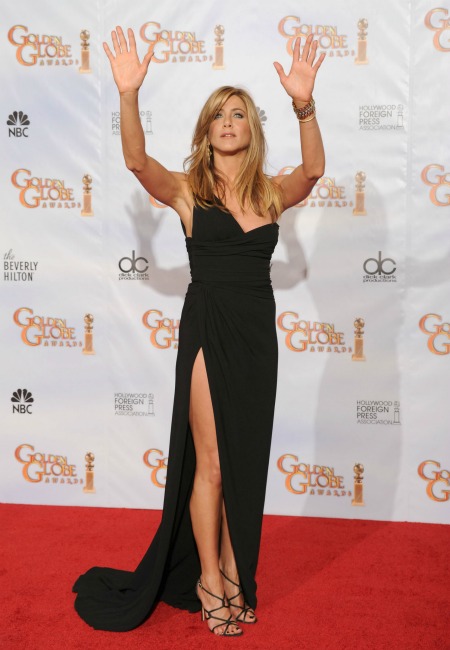 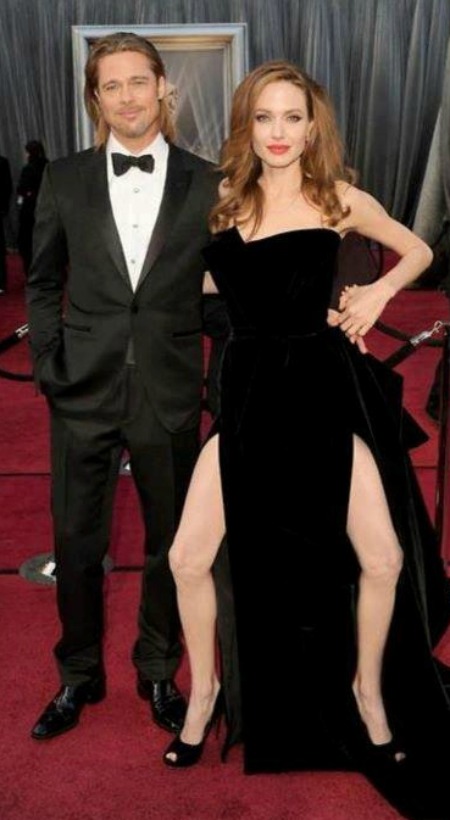 Pongathon – class of the week

The All Whites squad named

Your Guide to Entertainment When Travelling Around the UK