Australia’s cricket captain Ricky Ponting admits he’s surprised at being labelled by opposite number Daniel Vettori as an aggressive character who is often “spoiling for a fight”.

Extracts from Vettori’s book Turning Point, which was released in August, were re-run in Brisbane’s Courier-Mail this week in which labelled Ponting and teammates Matthew Hayden and Andrew Symonds as “the three most overtly aggressive players in world cricket”.

Ponting said he was a touch surprised, and claimed the Black Caps were no angels on the field.

“He’s trying to sell books I suppose, isn’t he? I’d like to think all Australians play aggressively, whether we’re aggressive with what we have to say or not, it’s more about the way we play our cricket,” Ponting said.

“I don’t think the Kiwis have ever been too bad at that either, to tell you the truth.

“I don’t ever recall myself getting too out of line with much I’ve had to say to Dan or the New Zealanders over the years.”

Vettori sought to qualify the extracts today, saying Australia’s hard edge wasn’t necessarily a bad thing as both sides prepare for the first test at the Gabba on Thursday.

“I said Australia play an aggressive brand of cricket, and it’s something that I admire. It’d be nice if we could replicate it in our game,” Vettori said.

“The thing they do well is when their backs are against the wall they come out fighting. It’s something I know a New Zealand team would love to have.”

Meanwhile, Vettori said he would resist any move from Ponting to have a captain’s agreement over disputed catches.

Ponting had previously tried to reach a pact that a fielder’s word would be taken, but admitted in recent series he’d stopped trying as most captains were against it.

Said Vettori: “Around the world there’s been too many examples of it not working, so for all captains to be able to agree to a pre-match pact, I think you need to see guys stand up and be honest regardless of whether there’s a pact or not.

“Once that starts finding its way around world cricket then captains will be happy to make those pacts. Until then it’s probably in the too-hard basket.”

Both captains agreed over rates would be an important issue in the series, for the game as a spectacle.

Ponting said he would make it a top priority after he was fined 20 per cent of his match fee for slow rates during Australia’s defeat in the fourth test in Nagpur.

Said Vettori: “We’ve never had a problem with over rates. I think it’s something you can get through. In fact we have a problem with being too fast so we have to slow ourselves down, so I’ll try not to bowl too much in this game.

“I understand the problem and teams trying to get through those 90 overs, and it’s important you do for the spectacle of the game and it’s something that should be enforced.” 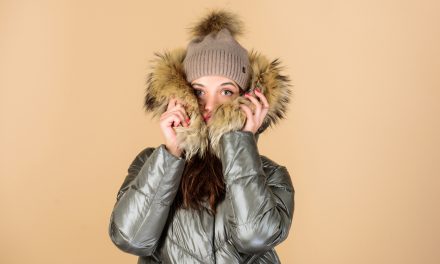