The patriotically painted singer, who was raised in Queensland, was recently chosen to act as the Gold Coast’s Goodwill Ambassador, travelling to India to promote Aussie tourism. The photo was taken on the beach in Surfer’s Paradise.

However, her decidedly liberal and altogether near naked laid-back Australian approach has upset some conservative Indians.

Discussing the new tourism and business campaign, Gold Coast mayor Tom Tate, who was born in Laos but has lived in Australia since 1971, said “The Indian market is down on the list, as low as 4 per cent and that’s how we started with the Chinese market. With the Indian population and wealth, we want to bring them here to enjoy our lifestyle, then they’ll see what a good place it is to invest.” 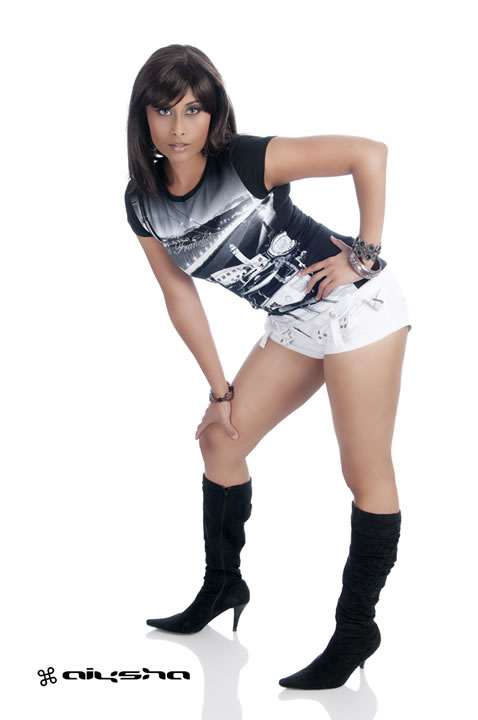 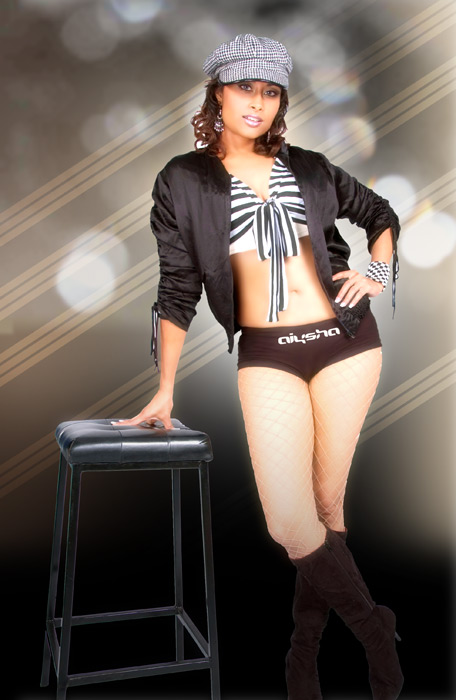 Bu got to be kidding me: First reported cases of Bubonic Plague in NYC for a century