It may have rained in London for most of the weekend but that didn't stop the capital's party people from having a great time at Lovebox.

Thousands turned out over the festival's three days to see and hear the likes of The Wombats, The Drums, Snoop Dogg, The Scissor Sisters and Blondie.

Snoop, who was banned from England a few years ago for weapons possession, seems to have found a place in his heart for the country.

"Thank you East London. I'll be back soon," he told the audience at the end of his headline set, before announcing to media he wanted to write a 'babymaking' song for newlywed royals Wills and Kate.

On Sunday, Gossip frontwoman Beth Ditto stripped off on stage and performed a cover of Dolly Parton's Jolene before the Scissor Sisters wowed the crowd with a set to make everyone boogie.

Two Many DJs closed the weekend with a top dance set which never once dropped the energy levels. 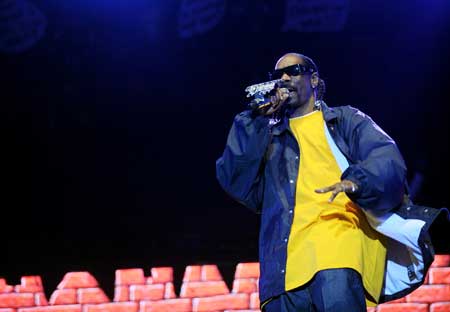 Snoop Dogg was in fine form on Saturday night 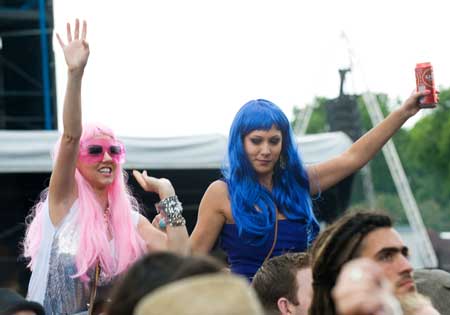 Lovebox was the place to be at the weekend 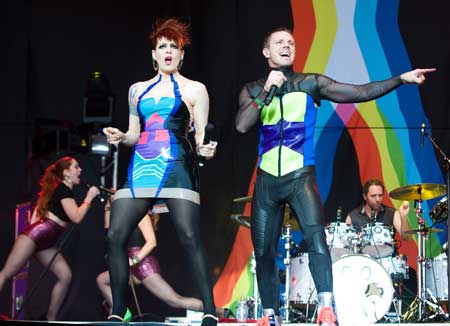 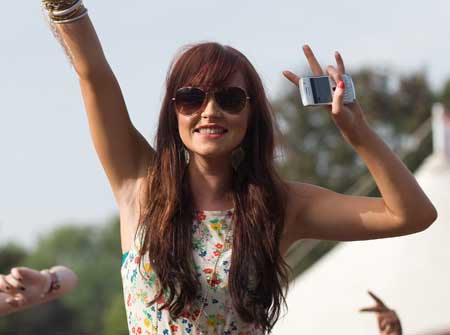 London came to party at Lovebox 2011 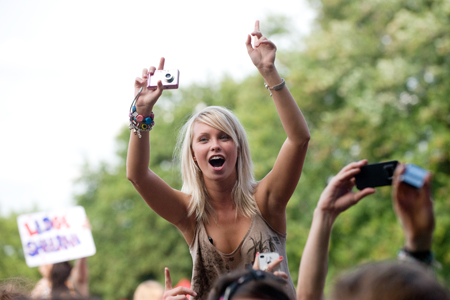 A fan enjoys a respite from the rain 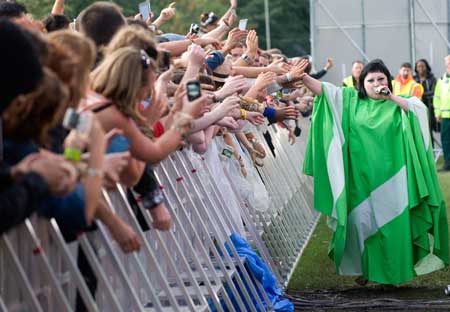