The panda, born on Christmas Eve and now four weeks old, is the first of its kind to have been born in the zoo since 2002.

The birth comes as a particular delight to the zoo keepers as the Nepalese panda is an endangered species.

“The birth is a fantastic result, especially as [mother] Bo was only introduced to [father] Sagar last August.”

The four week-old cub is still in its nest box and is expected to be so for the first three months of its life, during which they are dependent on their parents.

And, just a bonus, here are six incredible pictures of red pandas 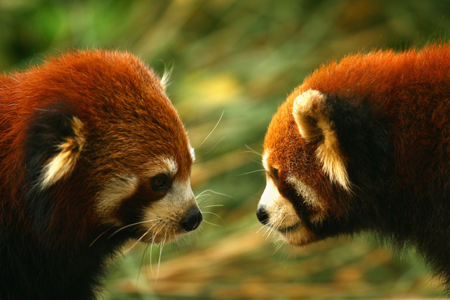 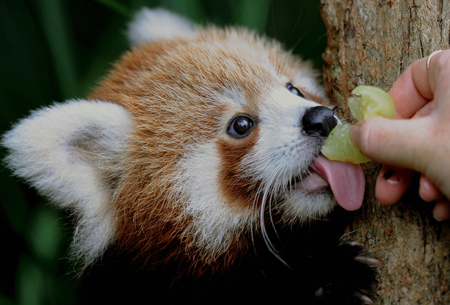 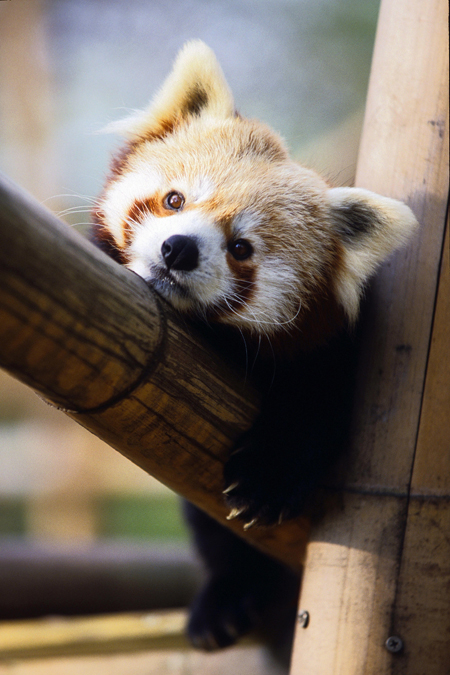 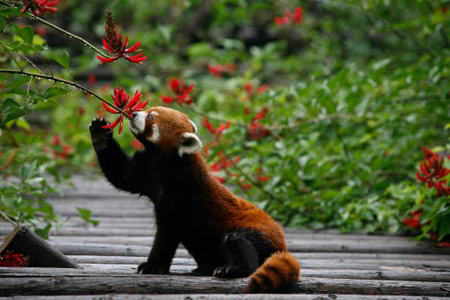 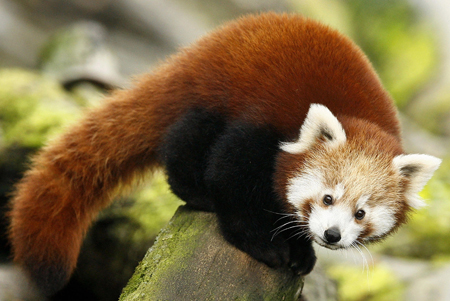 Got a sweet tooth? Learn how to pimp your profiteroles to the max