Return the urn: Testing times for the Aussies before the first Ashes Test

The buildup to the first Ashes test – starting this Thursday, November 21 – has been dominated more by the question of who won’t be taking their places in the two nation’s first 11s, than who will be.

For Australia, injury doubts linger over mercurial all-rounder Shane Watson and captain Michael Clarke, while in the English camp, seemingly serious injuries to wicketkeeper Matt Prior and powerhouse batsman Kevin Pietersen may well yet see both players miss at least the first match at The Gabba, if not further games in the series.

Australia is also likely to go into the first Ashes Test with a debutant for the second time in as many series. Tasmanian and Australian One Day International captain George Bailey is all but guaranteed to become Australia’s 435th Test player after being named in the provisional 12-man squad.

Meanwhile the English preparations for the first Test have been thrown into disarray with inclement weather conditions washing out a three-day game in Tasmania. This leaves a number of both fringe and established players with little to no time in the middle going into the all-important first Test of the series. 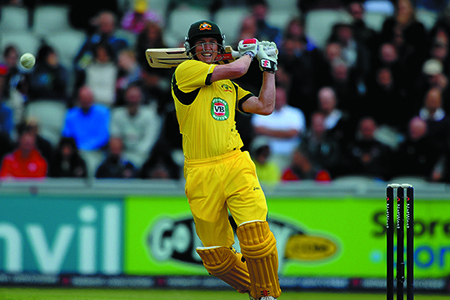 Australia’s middle order has been a problem for selectors in the last two or three years, with eight or nine different batsman being tried in the number three, four and six positions. Australian selector John Inverarity seems to think he’s found a long-term answer to this problem in Tasmanian batsman George Bailey.

“His performance in ODI cricket has been outstanding,” the chairman of the selectors told reporters at last week’s team selection announcement. “Since he started 18 months ago he’s been our best-performed one-day player in terms
of average, aggregate runs, strike-rate.”

In the days preceding the announcement it had been thought the number six berth in the Australian order had been up for grabs between Bailey and fellow Tasmanian Alex Doolan. While Doolan’s first class average is more impressive than Bailey’s (Doolan averages a shade over 40 as opposed to Bailey’s average of 35) it seems the ODI captain’s red-hot form in the recent India series has earned him the nod ahead of his counterpart. 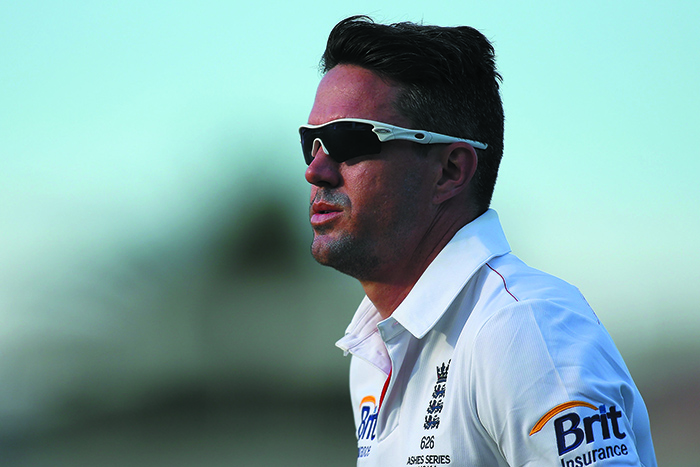 Kevin Pietersen might need cortisone injections in his knee if he stands any chance of playing in this series at all, let alone the first Test in Brisbane but, if he’s worried about anything, he certainly isn’t showing it.

KP tweeted recently that, “I AM FINE #relax”, despite having gone for scans and injections for his troublesome knee that very day.

While the England camp remain quietly confident that Pietersen will take his place for the first Test, bigger doubts hang over Matt Prior, who suffered a mild calf tear during a warm-up game in Hobart.

Jonny Bairstow will likely come into the team as wicketkeeper if Prior is forced out. 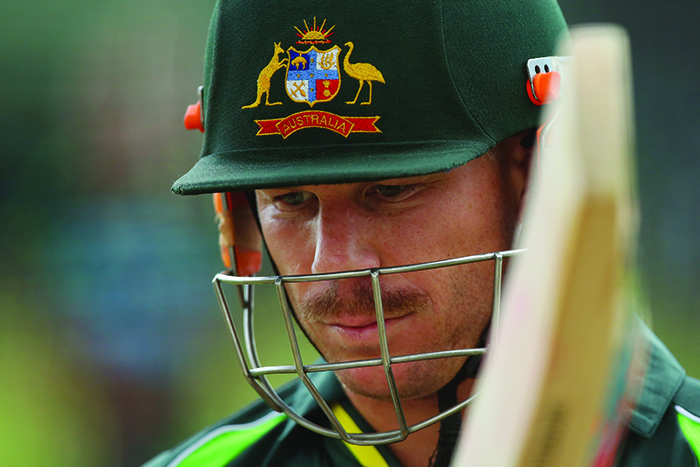 Explosive batsman and part-time pantomime villain David Warner will likely open the batting at the top of the Australian order alongside Chris Rogers. An odder couple you aren’t likely to find anywhere in cricket.

While both their personalities and techniques stand poles apart, they could, in theory anyway, prove to be a useful combination. Rogers is a traditional top order batsman: methodical, cautious and compact; whereas Warner is all brash and bravado, preferring to throw the bat at something out wide than push it into a gap. If the two gel it could be a great partnership.

There is no doubt that, on his day, Dave Warner is one of world cricket’s most exciting and dangerous batsman and he certainly has the shots in his locker. It is his inconsistency and propensity for getting himself out cheaply (and quickly) in Test matches, however, that might give some Aussie fans sleepless nights. 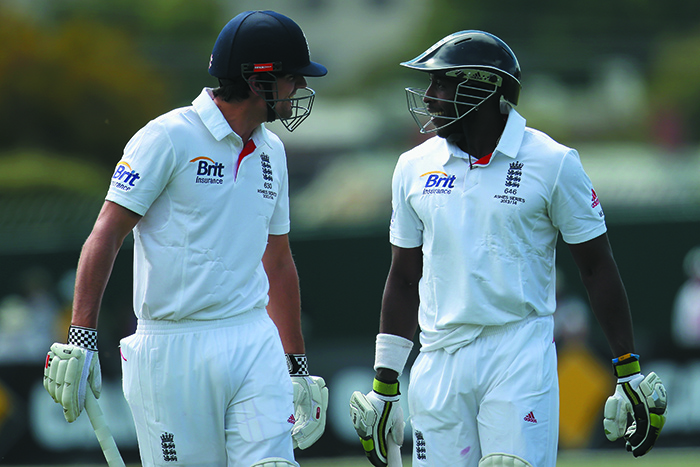 Who is Michael Carberry? Well, if the 33-year-old’s performance against Australia A in Hobart was anything to go by, he’s likely to be Alistair Cook’s opening partner when the first ball of the series is bowled.

Carberry scored 153 not out in the rain-affected warm-up match at the Blundstone Arena, catapulting the county cricket veteran into contention for a second Test cap and a first since 2010. Carberry’s story is all the more remarkable given that he recovered from near fatal blood clots on his lungs to resume his cricket career. His impressive performances so far in the series have drawn praise from England’s batting coach, Graham Gooch.

“Michael took his chance in the first game and we wanted to see a little more of him. He’s done his chances no harm and Joe Root batted in the middle order when he started, so those options are open.”

Order of play: The Ashes series