The veteran actor, president and founder of the Sundance Institute, paid tribute to Charles at the premiere of Harmony: A New Way Of Looking At Our World at London’s O2 Arena on Saturday night.

The film, narrated by and starring the Prince, tells the story of how he has worked with environmental activists, government and business leaders, artists, architects and visionaries to address the global environmental and economic crisis and seek a more sustainable, spiritual and harmonious relationship with the planet.

Redford, who has met Charles previously, said they had a “common, shared feeling about the importance of our environment and sustainability that has been going back years and years”.

He told the audience: “That concern has been manifested by action. What Prince Charles has done to commit to that ideal is just incredible.

“It is our collective responsibility to do whatever we can to maintain sustainability.”

He said the 90-minute film “speaks so much to the man behind it”, and added: “I can’t begin to tell you what this man, this human being, has done to talk about how important human beings are.”

The Prince introduced the film, made by Stuart Sender and Julie Bergman Sender and based on the book of the same name that he wrote with Tony Juniper and Ian Skelly. 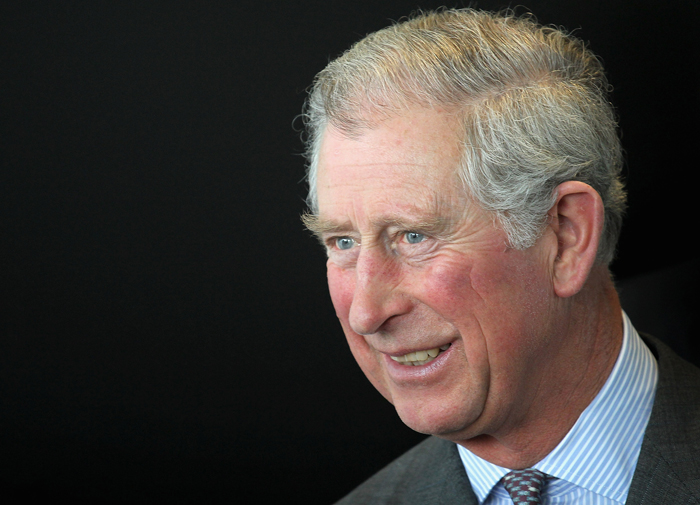 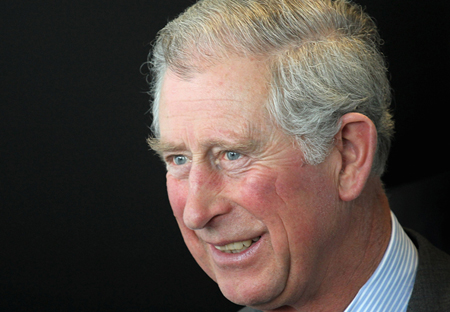 He said he was “enormously touched and honoured” both by Redford’s comments and by Harmony’s inclusion in the festival. It is the first time Sundance had been held outside of the United States.

The Prince joked that he hoped those watching the film – the second he has made on the environment following The Earth In Balance in 1990 – “would stay awake for most of it”.

He said: “Twenty years later, the dangers, the challenges, are even more intense and the urgency is even greater to try to do something about this – if nothing else, for the sake of our children and grandchildren and all who come after us.”

He said resources were running out at a rapid rate, but he stressed that changes can still be made.

He added: “Somehow, over the last 250 years or so, we have decided we can operate actually outside of the bounds that nature sets, without having to pay a penalty for that.

“All we wanted to do with this film is to show people that there is, perhaps, another way of looking at things now. We have carried on in a 19th-century approach to the way we operate for too long.

“We are now discovering that there are some limitations and we need to look again.”

Class of the week – The Human Punchbag